Over the past wee while I've been complaining of "ïssues" with my poor old GoPro.  The problem that I've been having is it stopping recording or just not doing as it's told when I hit the buttons on the remote (worse, the remote says it's working properly when it isn't).  Neil has also been having the same issues with his later model Hero 3. 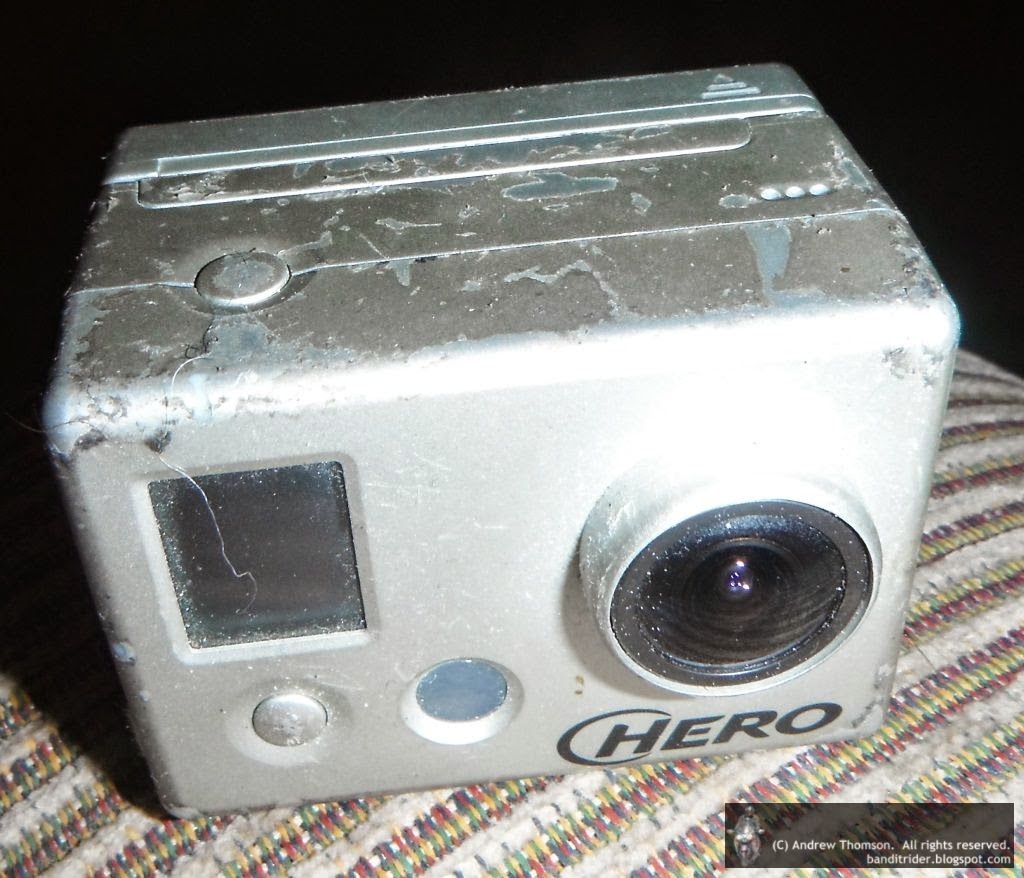 Well, it appears that a very simple fix has fixed it (fingers crossed) so I thought I'd share...

Format the SD card!  Yep, something fairly basic but during my last couple of rides (even the one where things got damp and muddy) everything has been sweet.  So from now on I'm formatting the card every time it comes out of one of my computers.

Today I also setup a mount under my topbox plate and it looks like it'll be pretty good so hopefully it'll get some use on the BRRBT ride tomorrow. 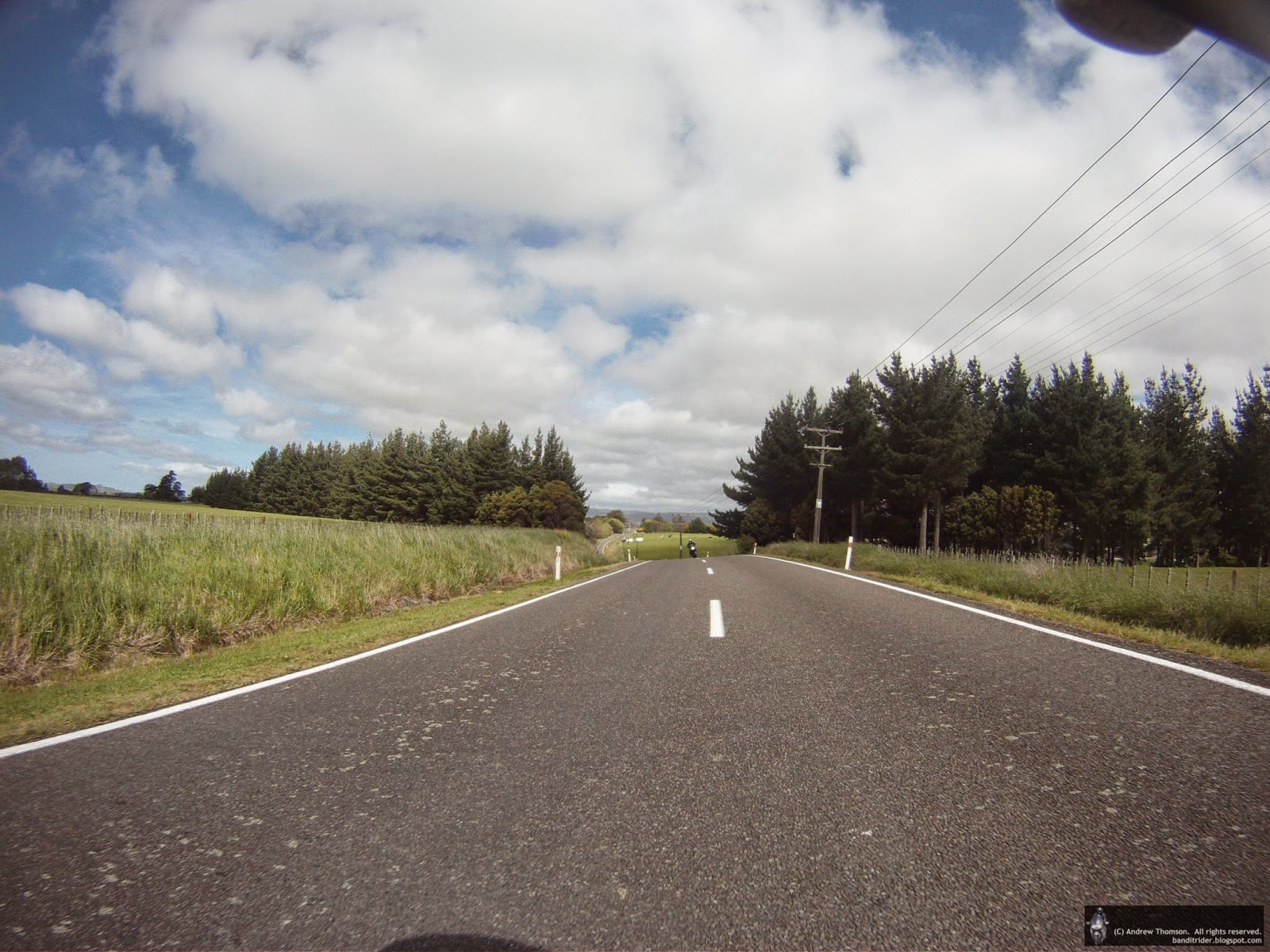 Posted by Andrew Thomson at 8:57 pm

Email ThisBlogThis!Share to TwitterShare to FacebookShare to Pinterest
Labels: Gear