So there's a thread about loud Harley's on a FB group and I've been holding back...need to release...

This is a great old joke and may have even posted it before but it is well done...

I raced a Harley today and after some really hard riding I managed to PASS the guy. I was riding on one of those really, really twisting sections of canyon road with no straight sections to speak of and where most of the curves have warning signs that say "15 MPH".

I knew if I was going to pass one of those monsters with those big-cubic-inch motors, it would have to be a place like this where handling and rider skill are more important than horsepower alone.

I saw the guy up ahead as I exited one of the turns and knew I could catch him, but it wouldn't be easy. I concentrated on my braking and cornering. three corners later, I was on his fender. Catching him was one thing; passing him would prove to be another.

Two corners later, I pulled up next to him as we sailed down the mountain. I think he was shocked to see me next to him, as I nearly got by him before he could recover. Next corner, same thing. I'd manage to pull up next to him as we started to enter the corners but when we came out he'd get on the throttle and outpower me. His horsepower was almost too much to overcome, but this only made me more determined than ever.

My only hope was to outbrake him. I held off squeezing the lever until the last instant. I kept my nerve while he lost his. In an instant I was by him. Corner after corner, I could hear the roar of his engine as he struggled to keep up. Three more miles to go before the road straightens out and he would pass me for good.

But now I was in the lead and he would no longer hold me back. I stretched out my lead and by the time we reached the bottom of the canyon, he was more than a full corner behind. I could no longer see him in my rear-view mirror.

Once the road did straighten out, it seemed like it took miles before he passed me, but it was probably just a few hundred yards. I was no match for that kind of horsepower, but it was done. In the tightest section of road, where bravery and skill count for more than horspower and deep pockets, I had passed him. though it was not easy, I had won the race to the bottom of the canyon and I had preserved the proud tradition of another of America's best bikes.

I will always remember that moment. I don't think I've ever pedaled so hard in my life. And some of the credit must go to Schwinn, as well. They really make a great bicycle...

Oh well, maybe I'll even end up on one at some stage. The 2018 models are nearly here: 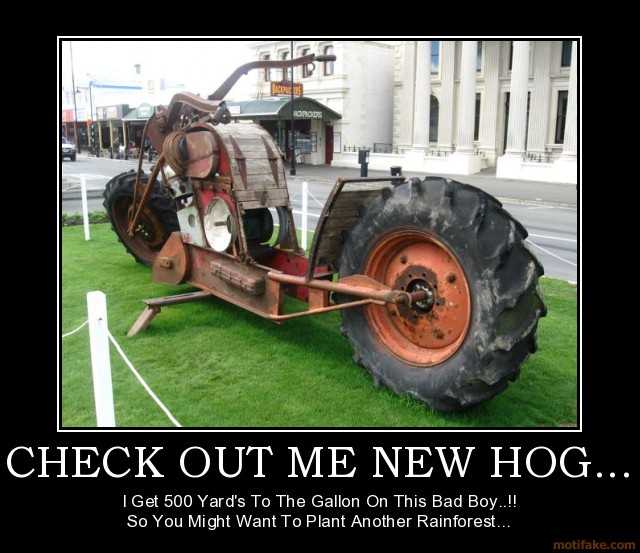 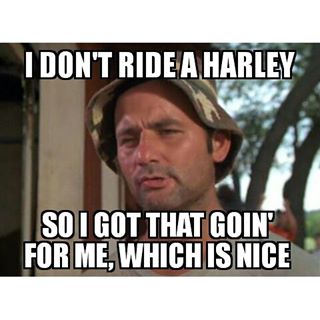 That will be all.
Posted by Andrew Thomson at 9:27 am