And now for something completely different...

This Saturday the Connie and DL remained ignored in the shed as Mark and I had planned an excursion on our mountain bikes.  We were on the road early with the bikes on the back of the car and heading for Ohakune.

After a quick stop in Waiouru for some Subway to take along for our lunch we pulled up in Ohakune at the carpark at the start of the Old Coach Road. 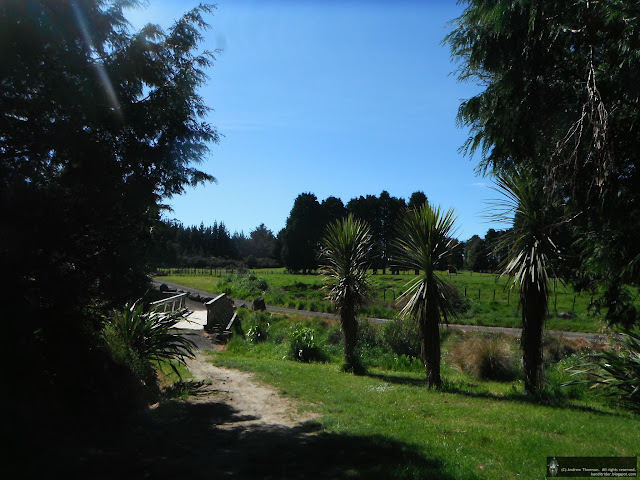 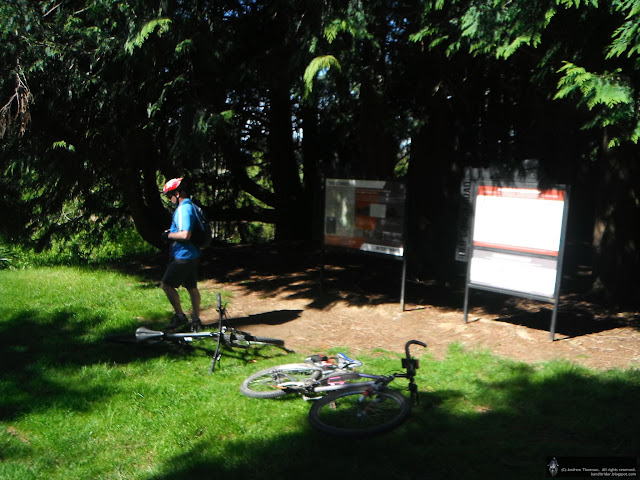 After gearing up we hit the trail and were straight into some hill work on a reasonably rough bit of track through some farmland.  Along the way there were plenty of information signs to look at and some great views to take in. 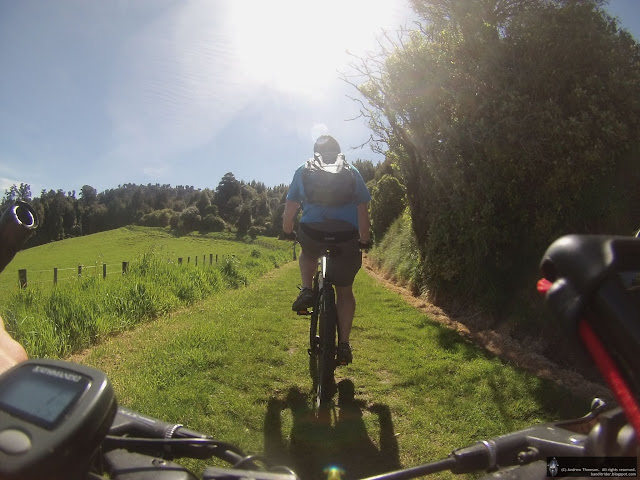 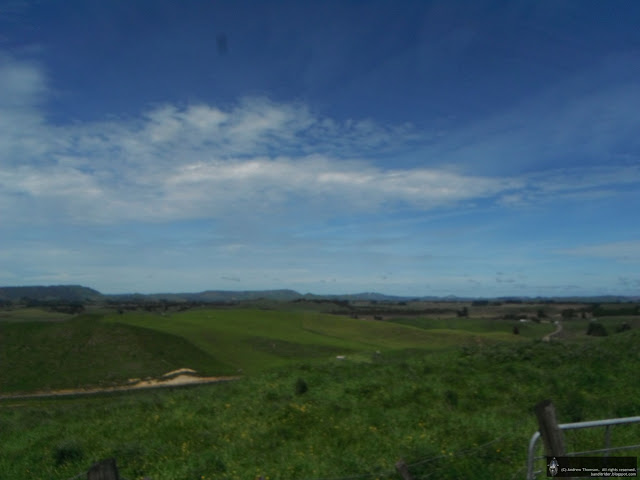 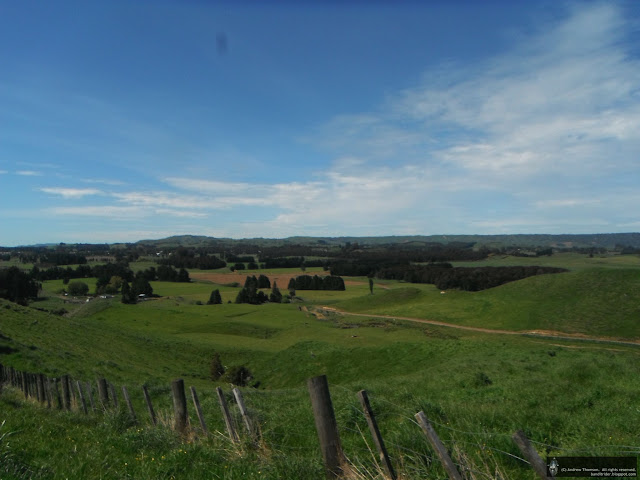 Nearing the top there was a turn-off where we got to check out an old tunnel - it was fairly dark inside... 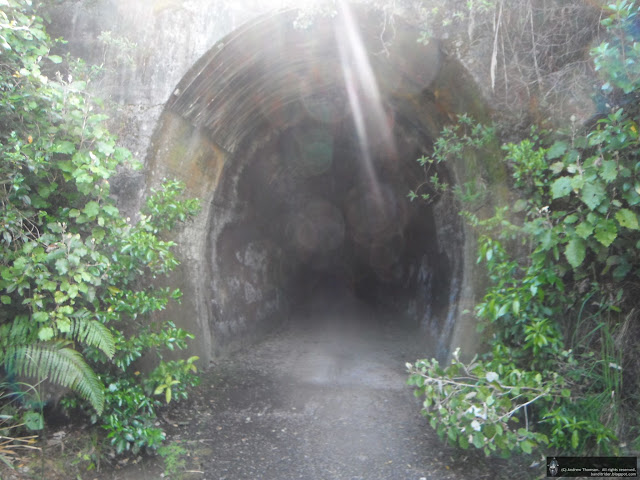 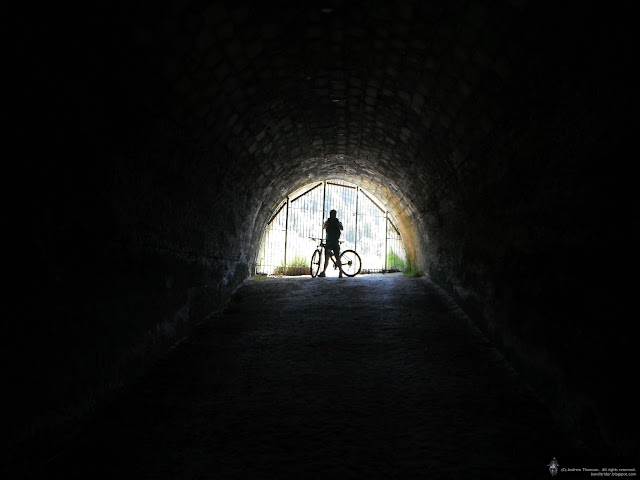 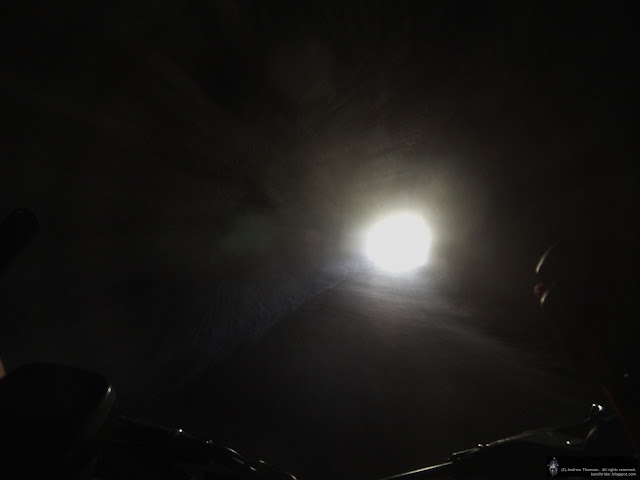 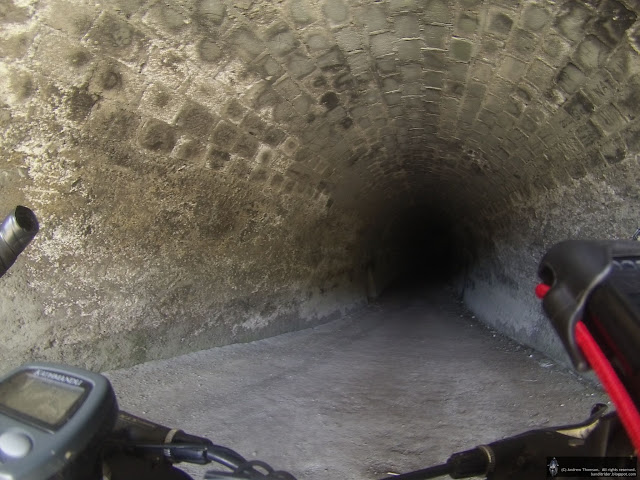 After another short climb things leveled out a little and we road under the new viaduct and got a great view of the old Hapuawhenua Viaduct. 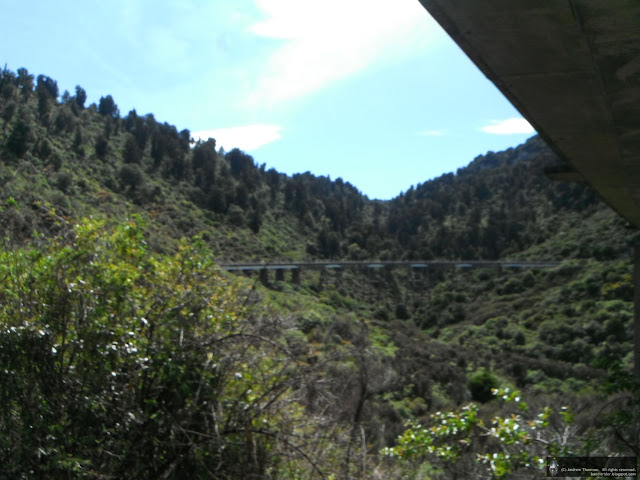 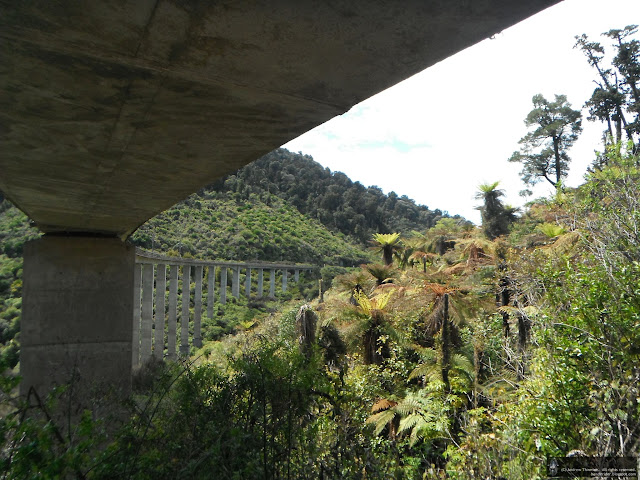 Just around the corner we got to take a side-trip to cross over the viaduct. 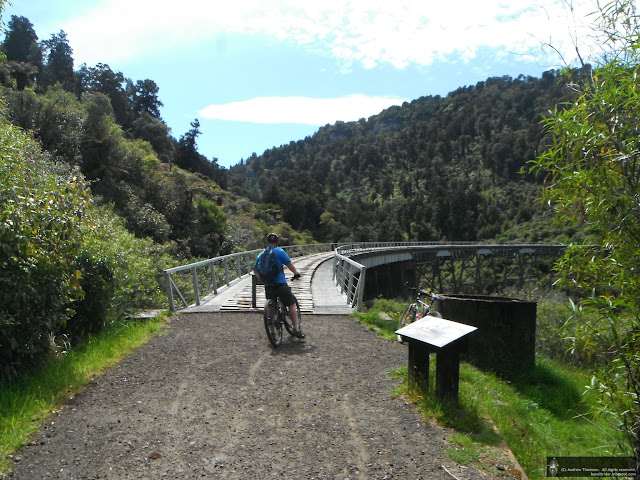 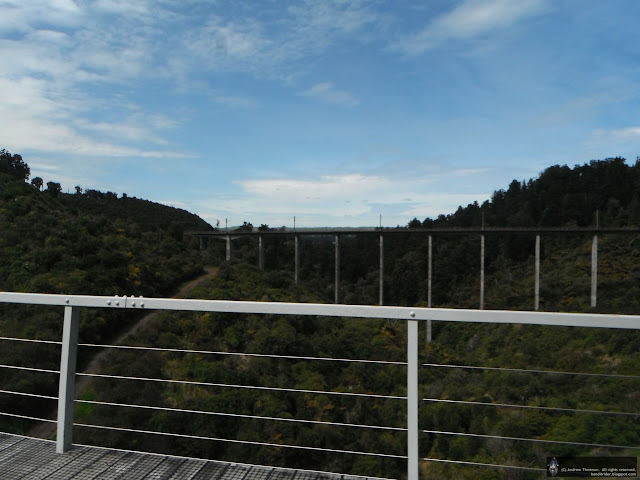 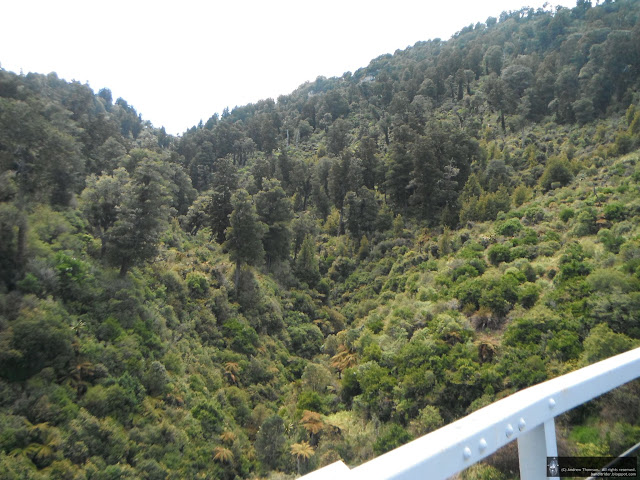 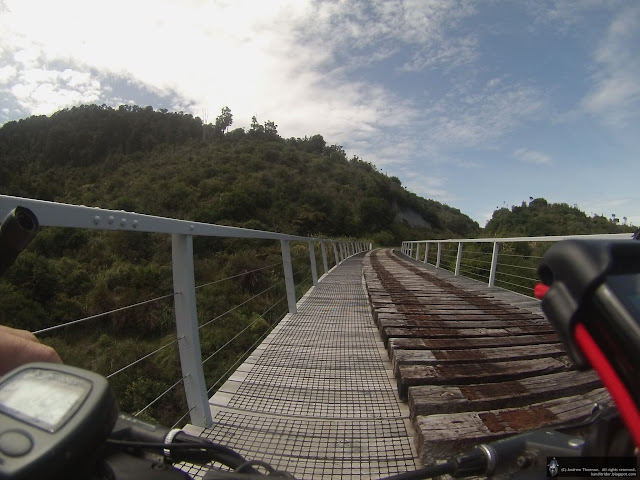 On the return trip I flicked the GoPro onto video so you could enjoy the trip from your armchair...


Next up was another climb up through bush with the odd level or slightly downhill piece to give us a rest.  Riding through here we came across another couple of riders - one with a broken chain...no, we did not have a tool to help him out... 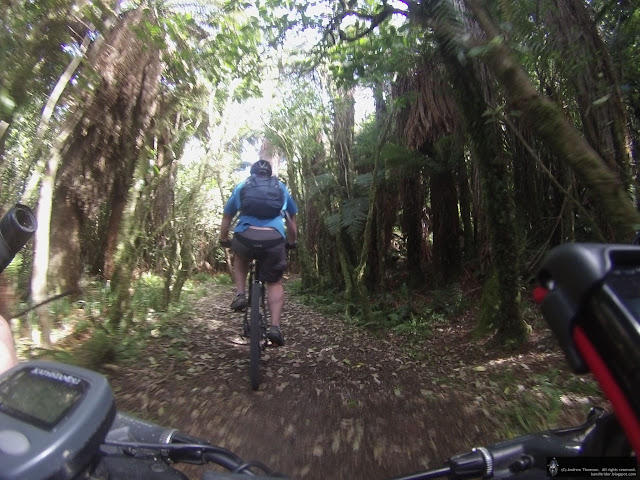 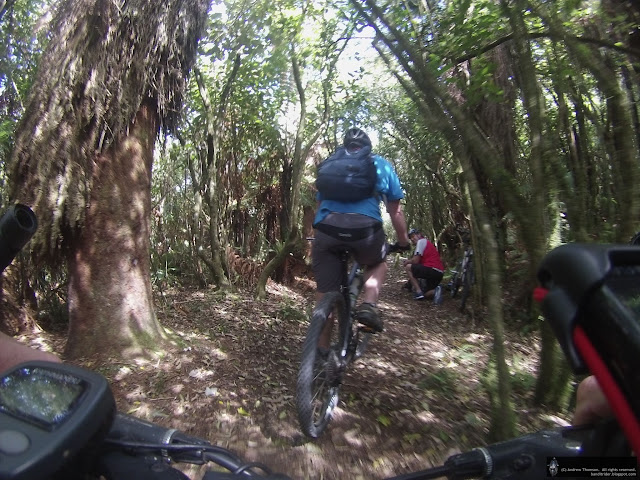 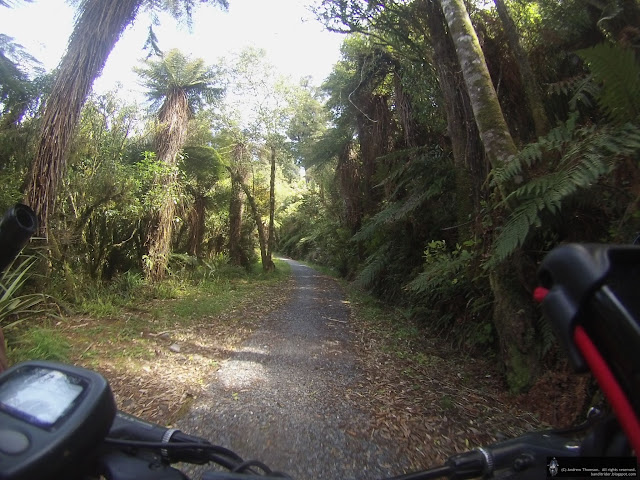 We then hit what we thought was quite a long downhill and had a blast tearing it up all the way down to a little bridge crossing a stream. 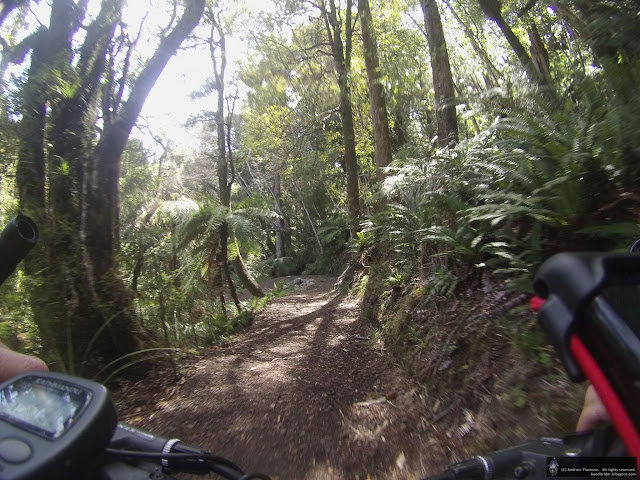 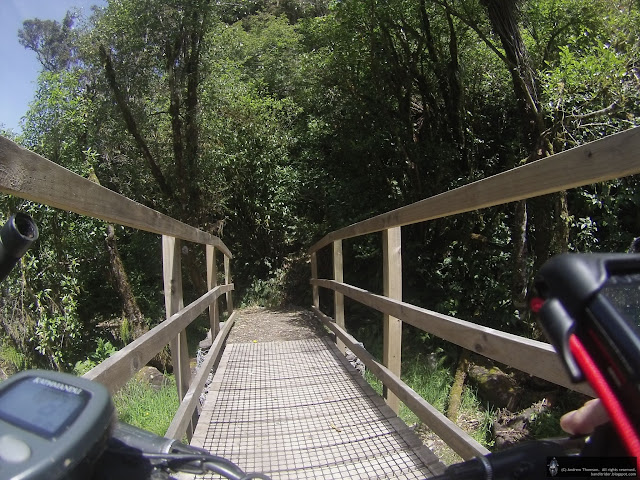 We then ended up on a short climb under another rail bridge and carried on up the hill until we got to another abandoned rail bridge where we stopped for our lunch - just 3km short of Horopito. 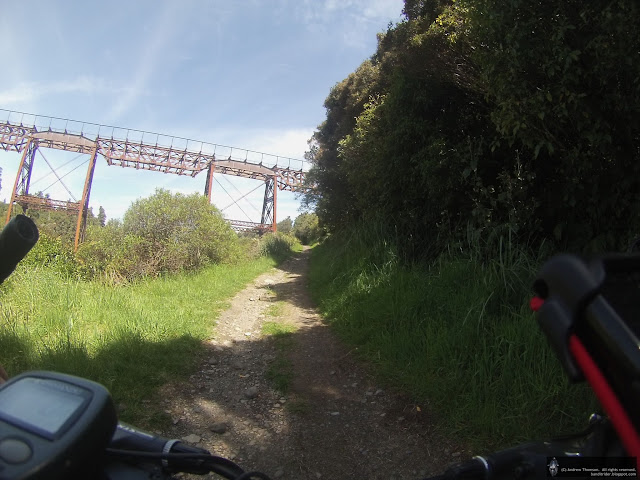 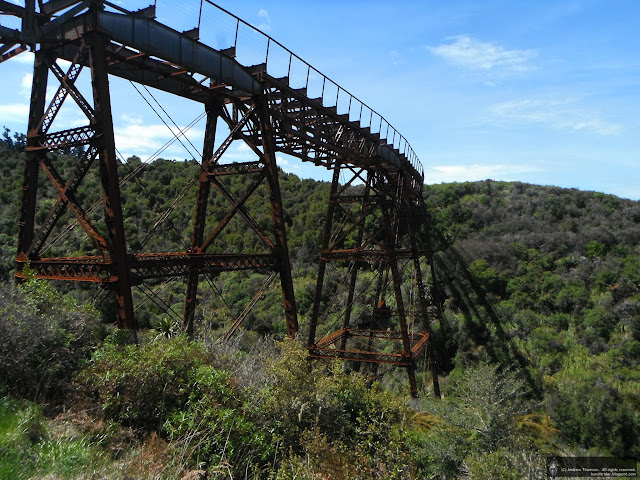 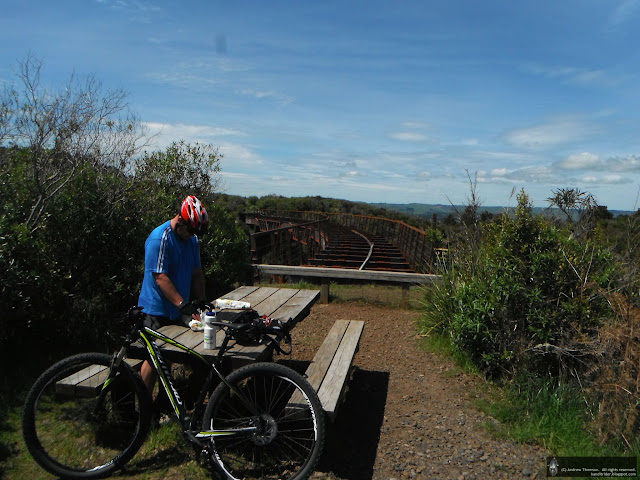 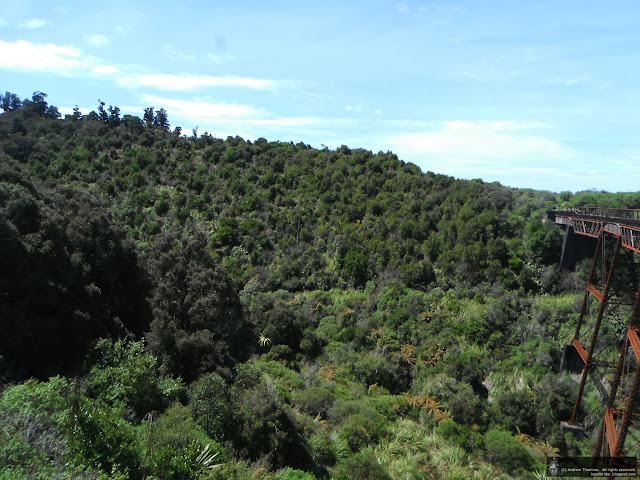 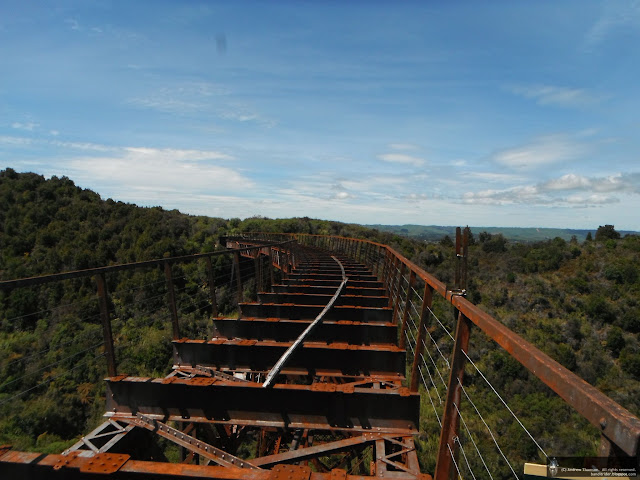 Lunch finished it was time for the return trip.  A short squirt down the hill to the bridge then got us onto the downhill section that was now an uphill.  It turned out not being too bad and we were rewarded with another downhill section.


The rest of the ride to the farmland section tended to be mostly uphill but still it didn't seem to be quite as steep as the trip in.  And then of course we got to take in the long final downhill section.  This was very fast but also very rough.  Six and a half minutes later we were back at the car after a nice final shot of adrenalin.

I was fairly happy with how I coped on the ride, my uphill pedalling muscles were fairly tired but overall I managed ok and was right as rain the next day.  Both Mark and I really enjoyed the ride and are already thinking about our next excursion.  I've also had to put on a new front tyre (the other was looking fairly old when I got home) and also need to do something about brake pads...

Push bikes eh?  What next?
Posted by Andrew Thomson at 7:16 pm