This morning I was up before 5 and ScooterBob and I were on the road by 5:30 making our way down to Wellington to catch the ferry South.  It was a fairly chilly ride down but we only had the slightest bit of drizzle in a couple of places.

We arrived at the ferry just after seven but they were keen to get us loaded and I only had time for a couple of quick snaps. 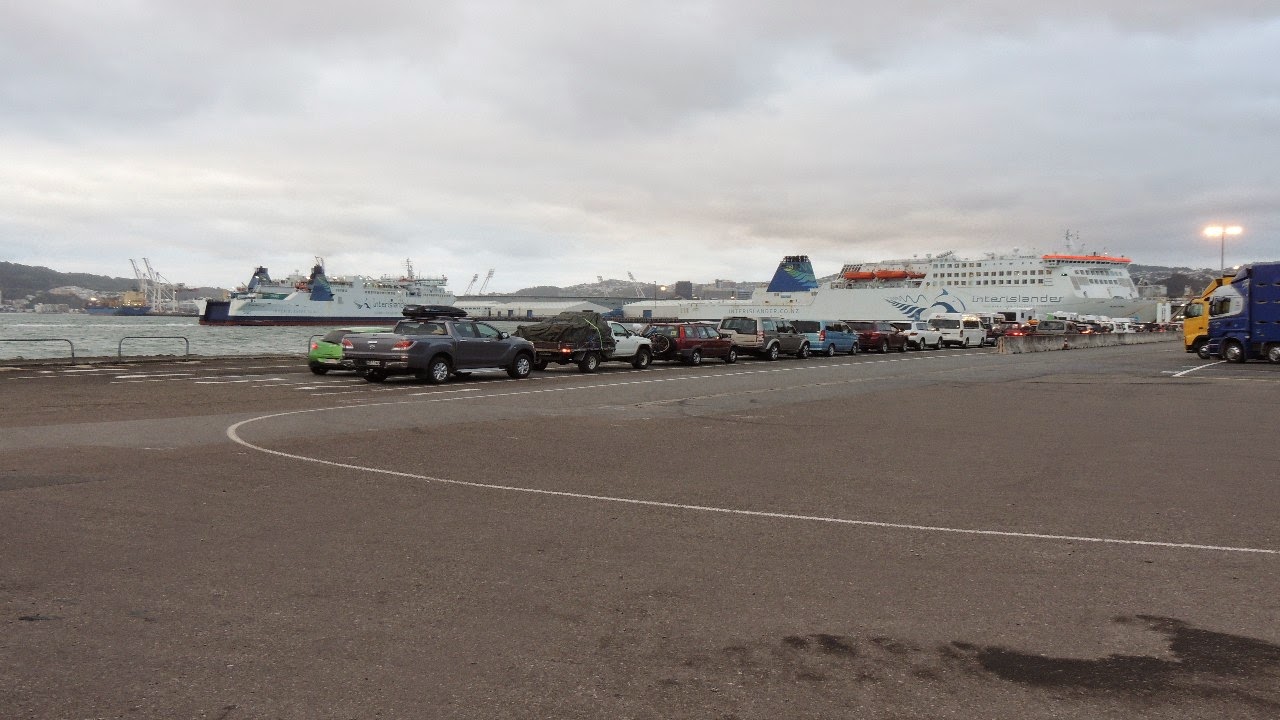 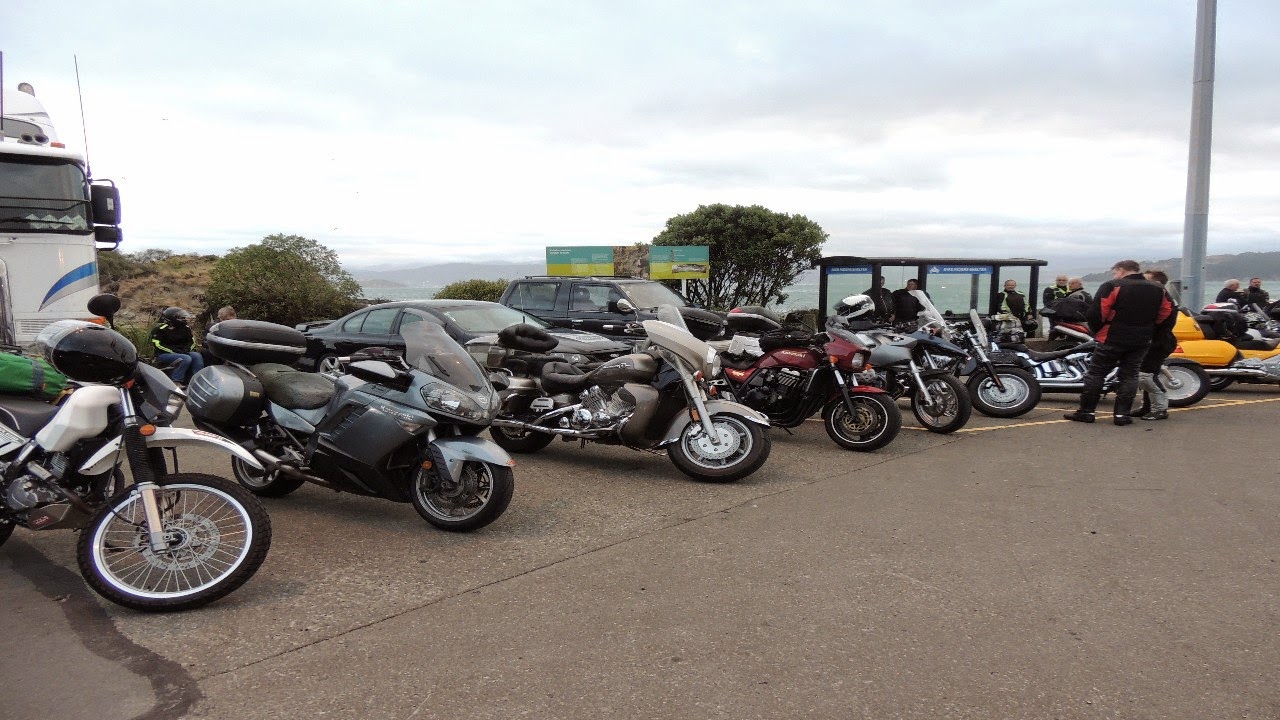 The sailing wasn't too bad although there were a few bumps in the road as we went through the Wellington Heads.  It flattened out a bit in the middle and soon enough the South Island came into view.


Off﻿ the boat around 12pm and straight into the lovely windies of Queen Charlotte Drive - time for some fun.  We had a GS800 catch us while stuck behind a car and with him on our tail and ScooterBob's encouragement we had a ball.

Our next stop was at the lookout just above Havelock to show ScooterBob a few views of the Sounds. 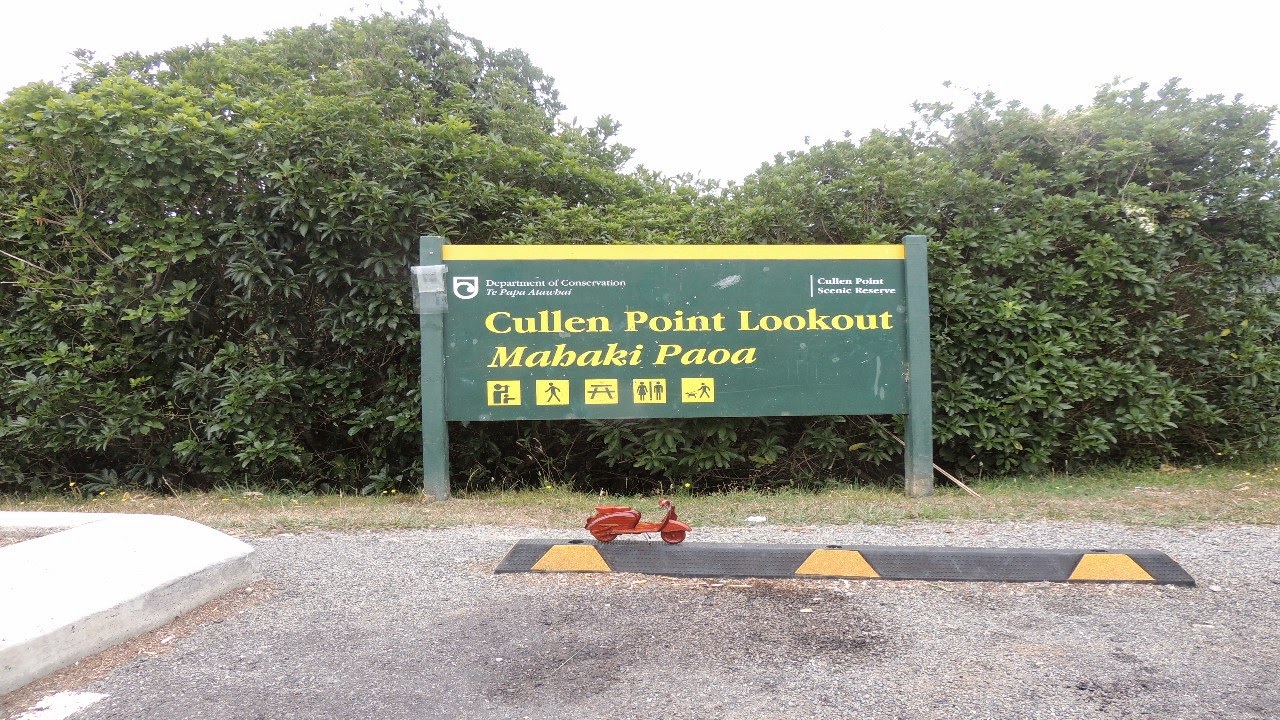 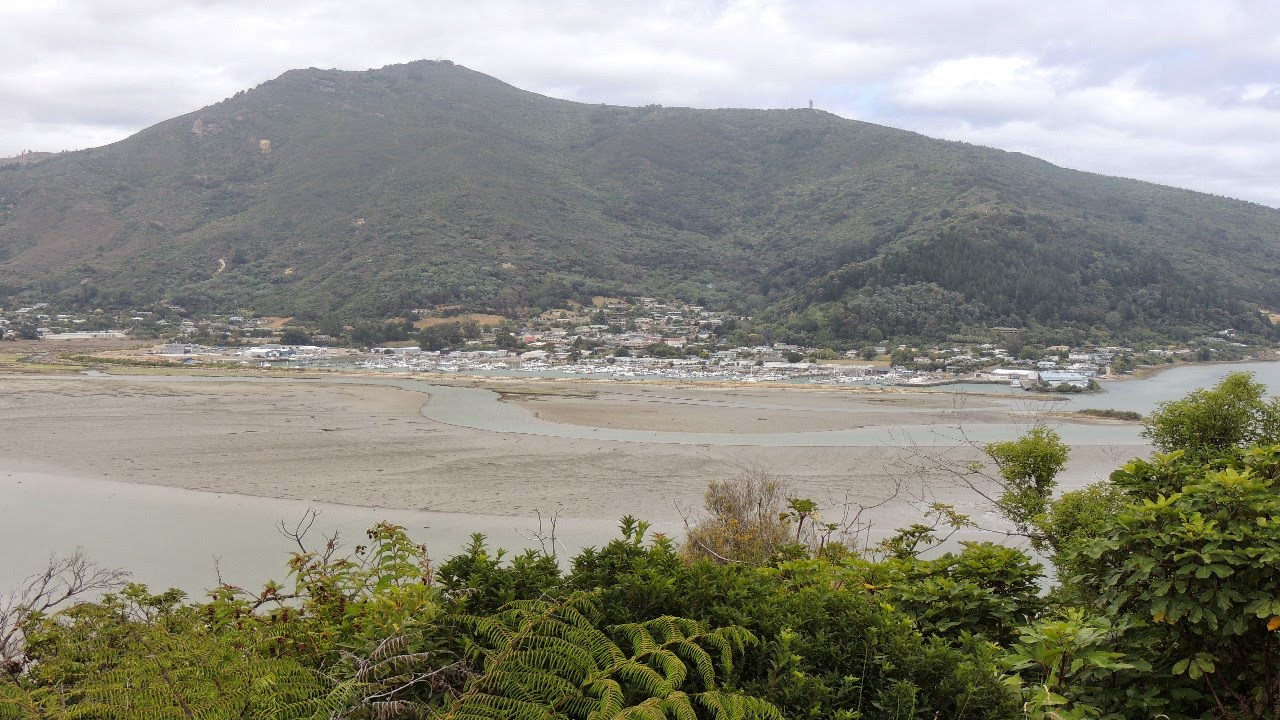 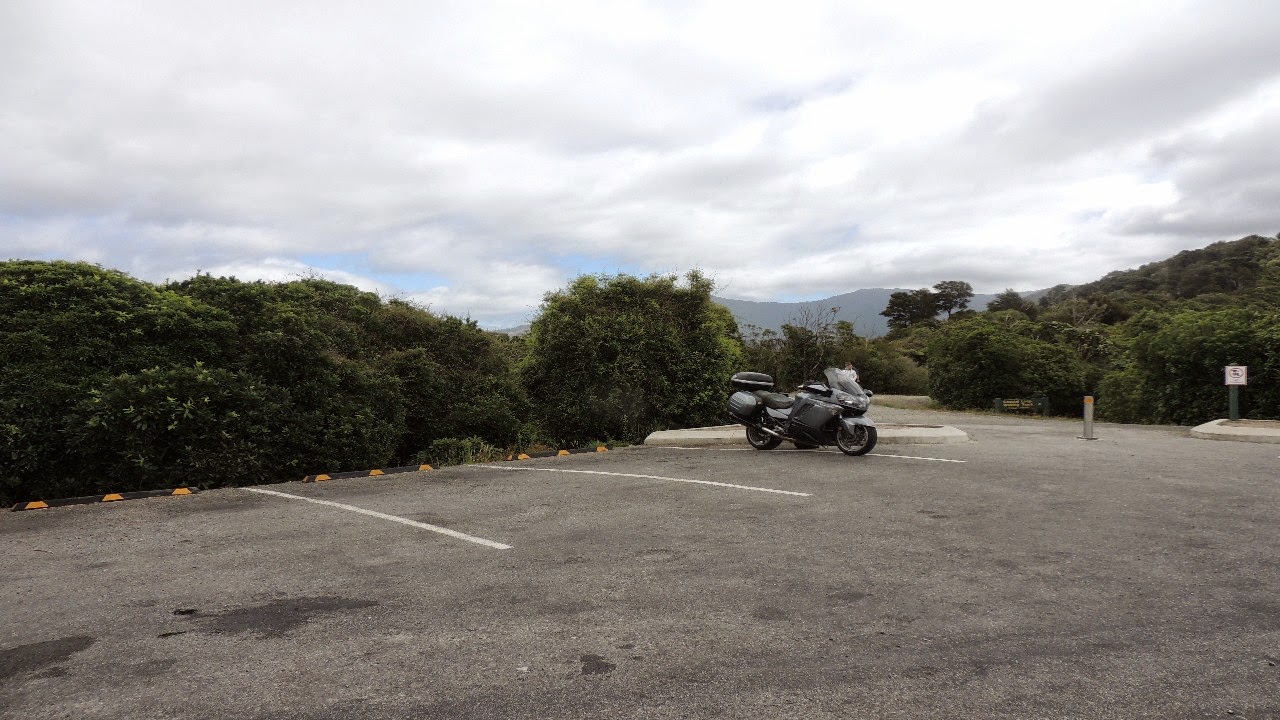 After a quick refuel in Havelock we carried on towards Nelson, stopping again for pictures at Pelorus Bridge. 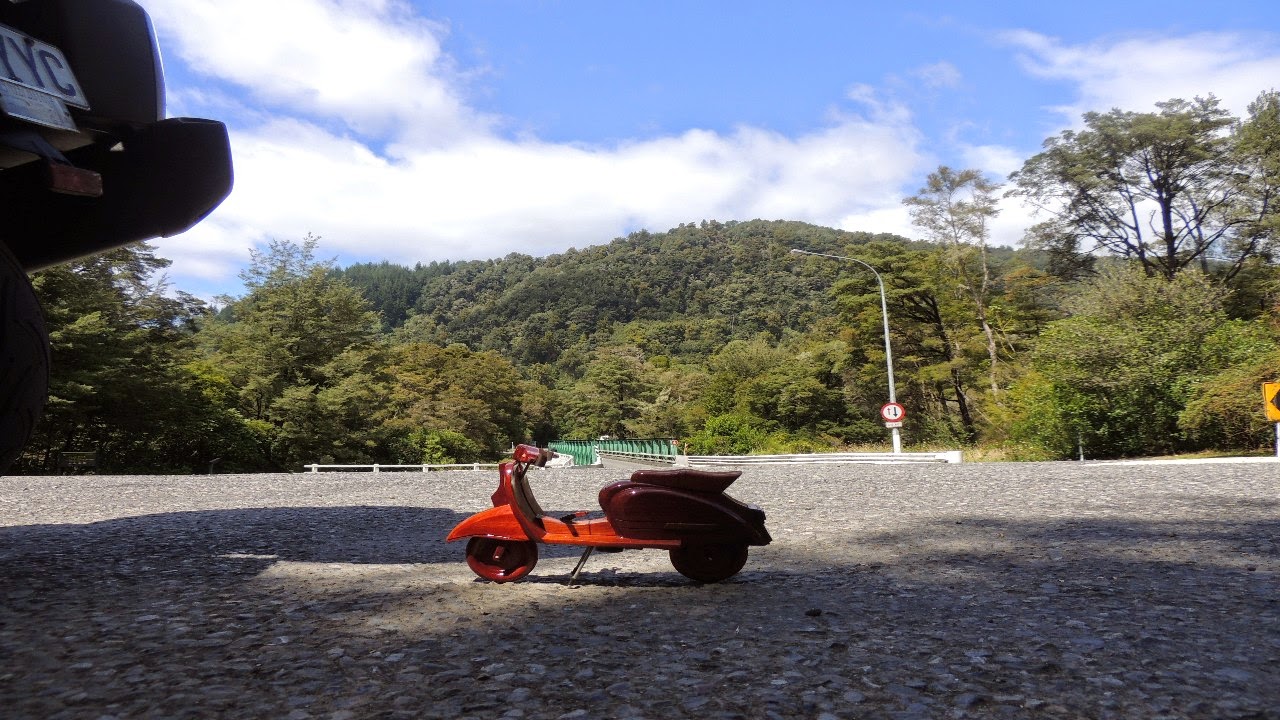 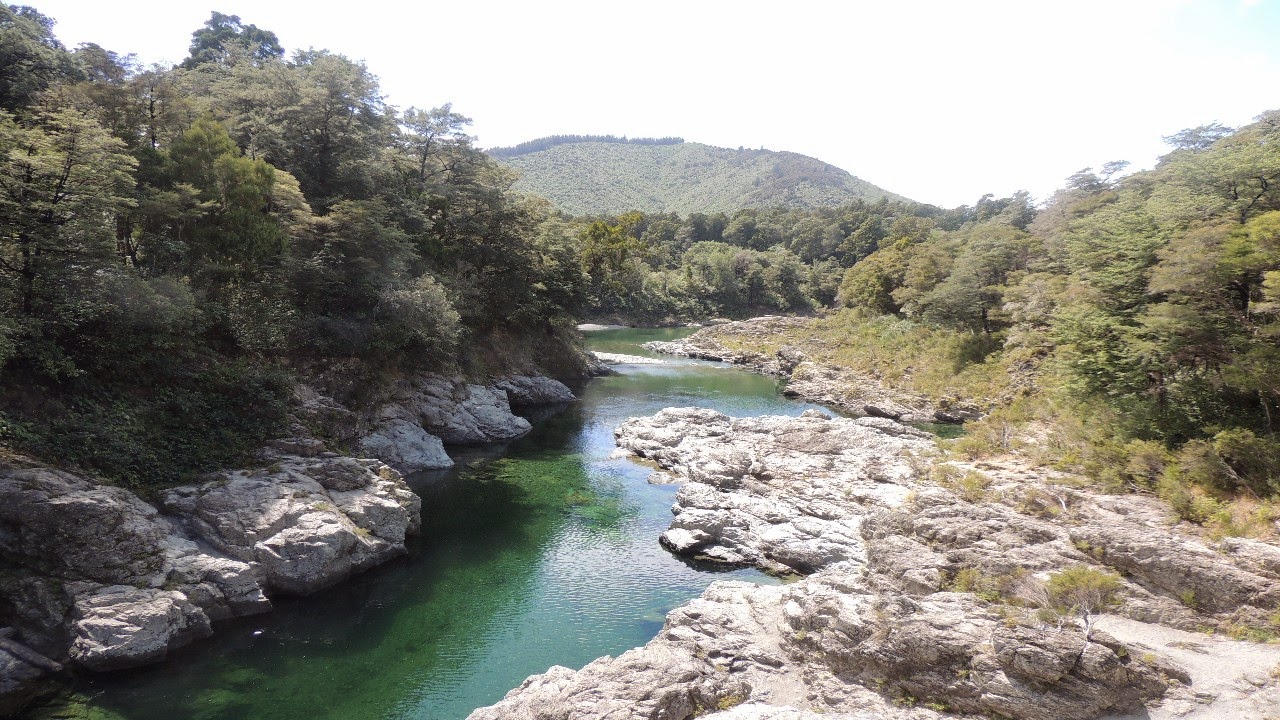 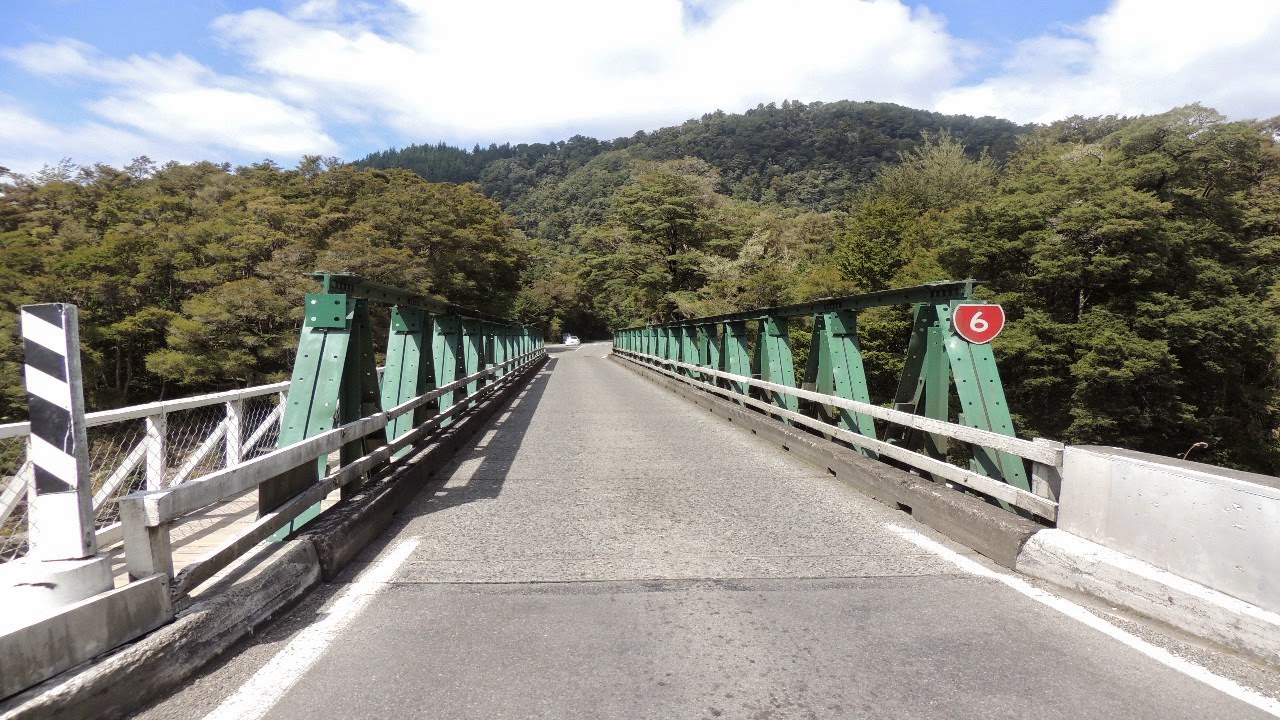 After a cruise through Rai Valley it was time for some more fun over the Rai and Whangamoa Saddles before finally hitting Nelson.  After one wrong turn I eventually got Bob up to the lookout where we could take in the views across the Tasman Bay. 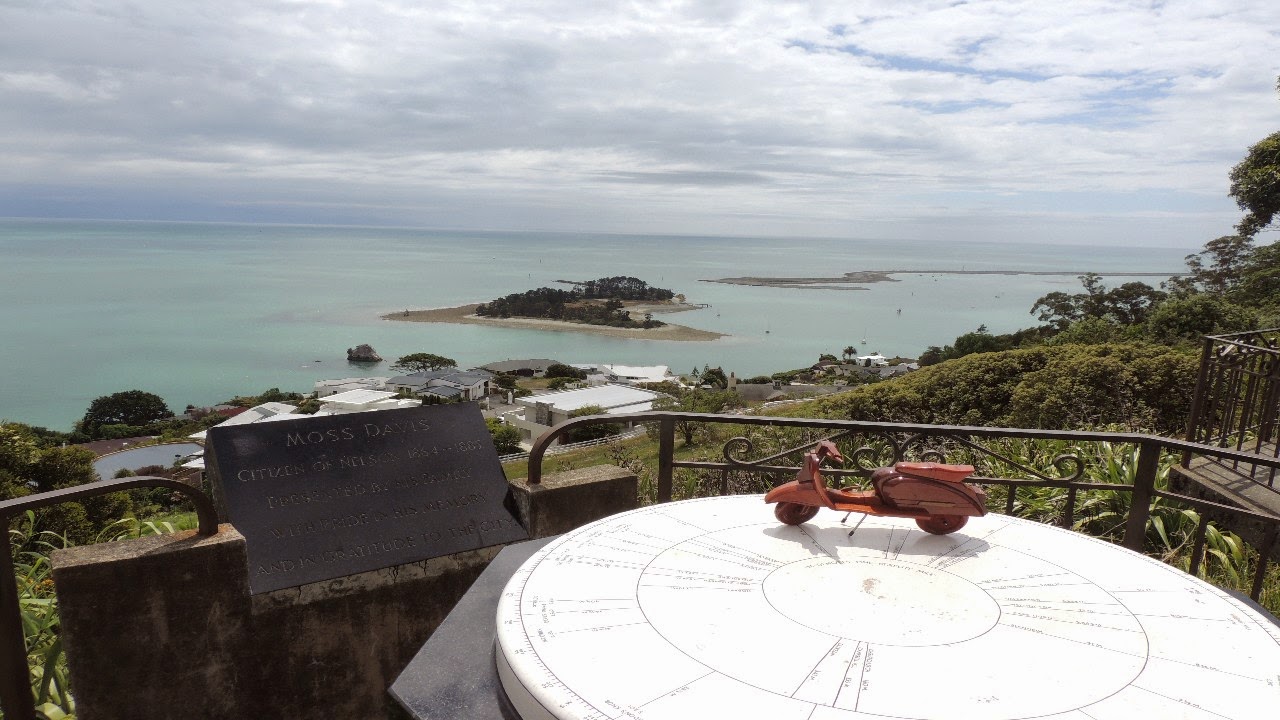 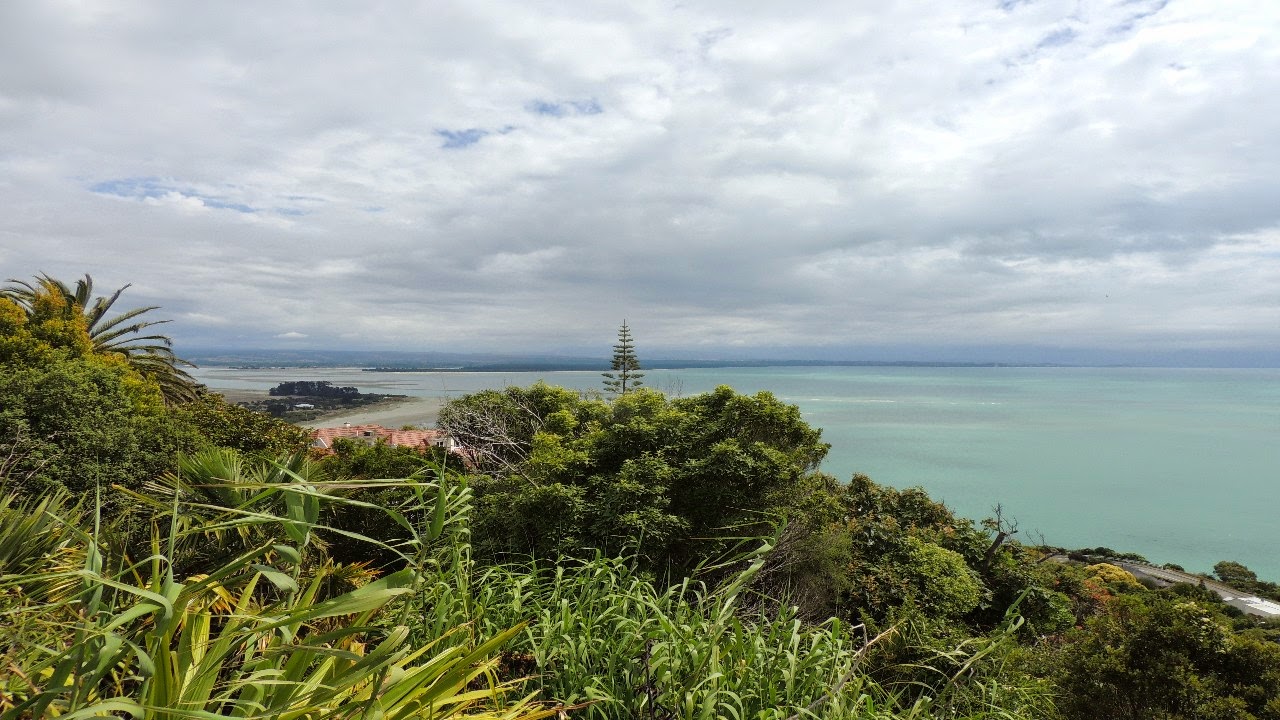 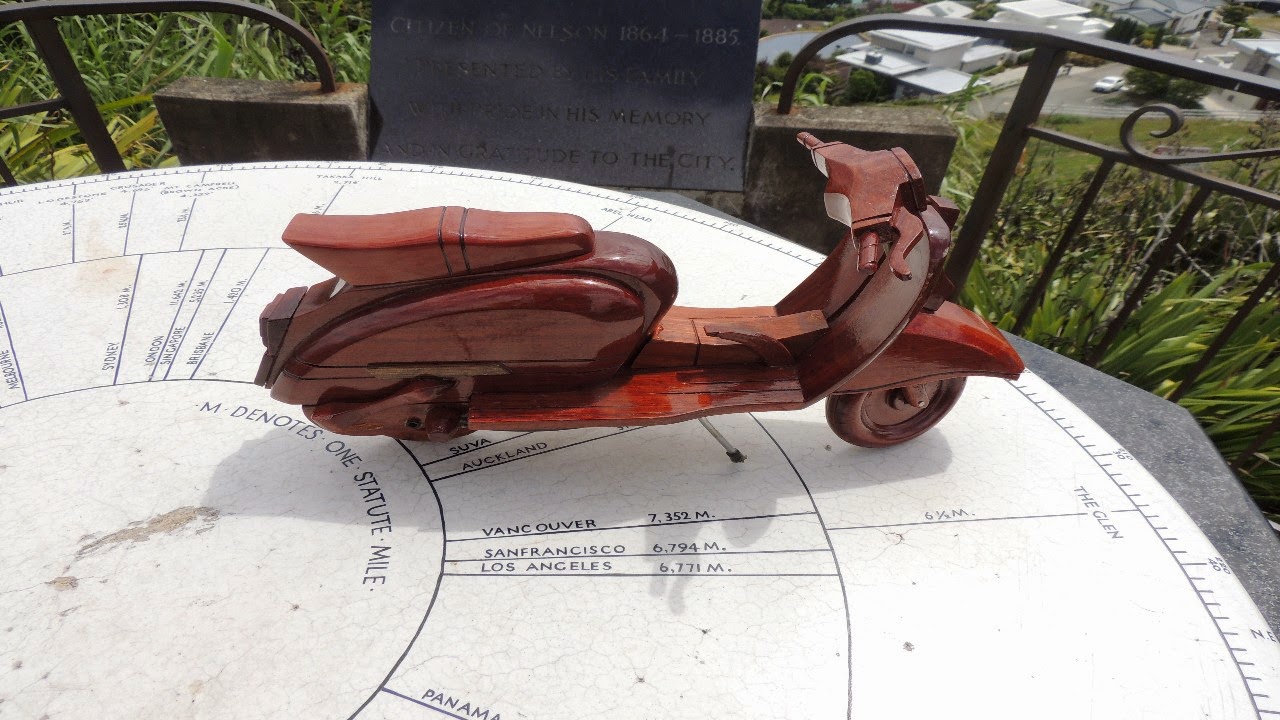 We are now parked up in Richmond for a few days before we take to the West Coast....
Posted by Andrew Thomson at 8:11 pm