Righto, so my poor old GoPro has been playing up a bit lately and there has been the odd suggestion that perhaps I should look at replacing it.  Well, I persevered with it for a fair while just so I could ignore those suggestions but finally gave in last weekend and ordered a new Hero 3 white - the cheapest GoPro with wi-fi.

I chose this model, not just because it was the cheapest but because it really does everything I need from a video camera.  I simply don't need the 4K video if all I'm doing is some basic videos for YouTube.  The neat thing about it is that I can use my current remote (or phone) to drive it.  Anyway, four days after ordering it the camera arrived from Singapore - impressive.

There are some subtle differences between it and my old one: 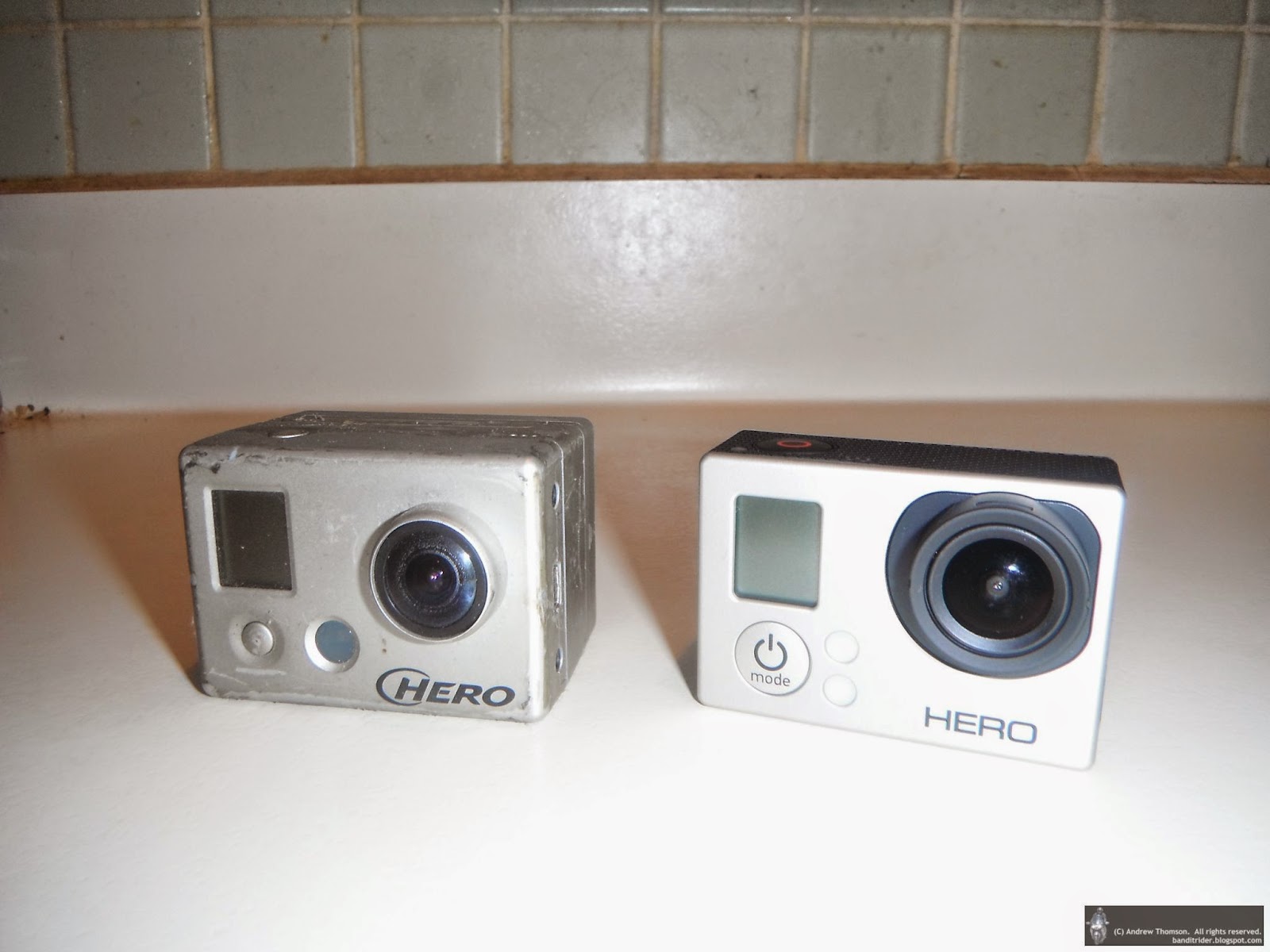 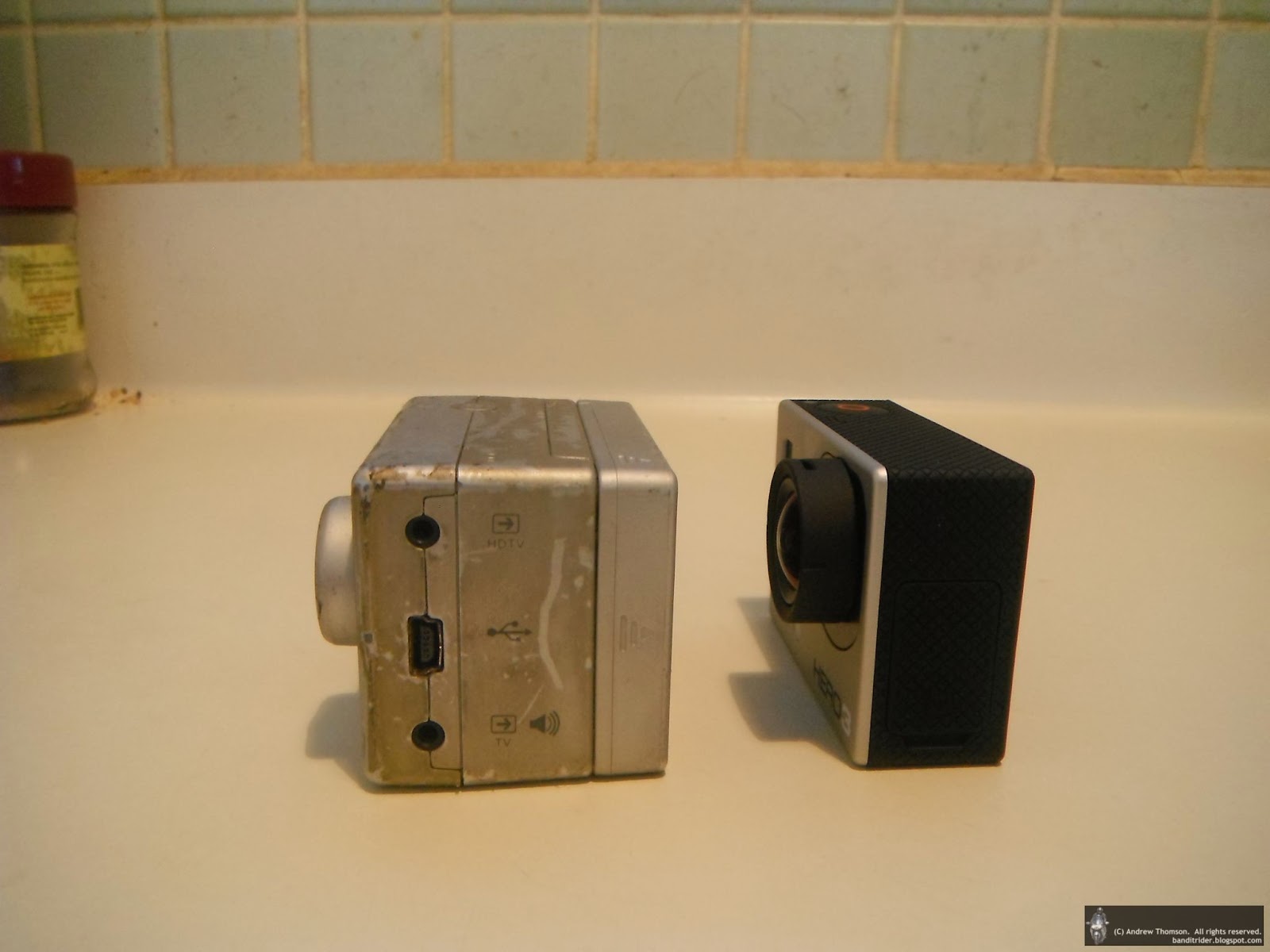 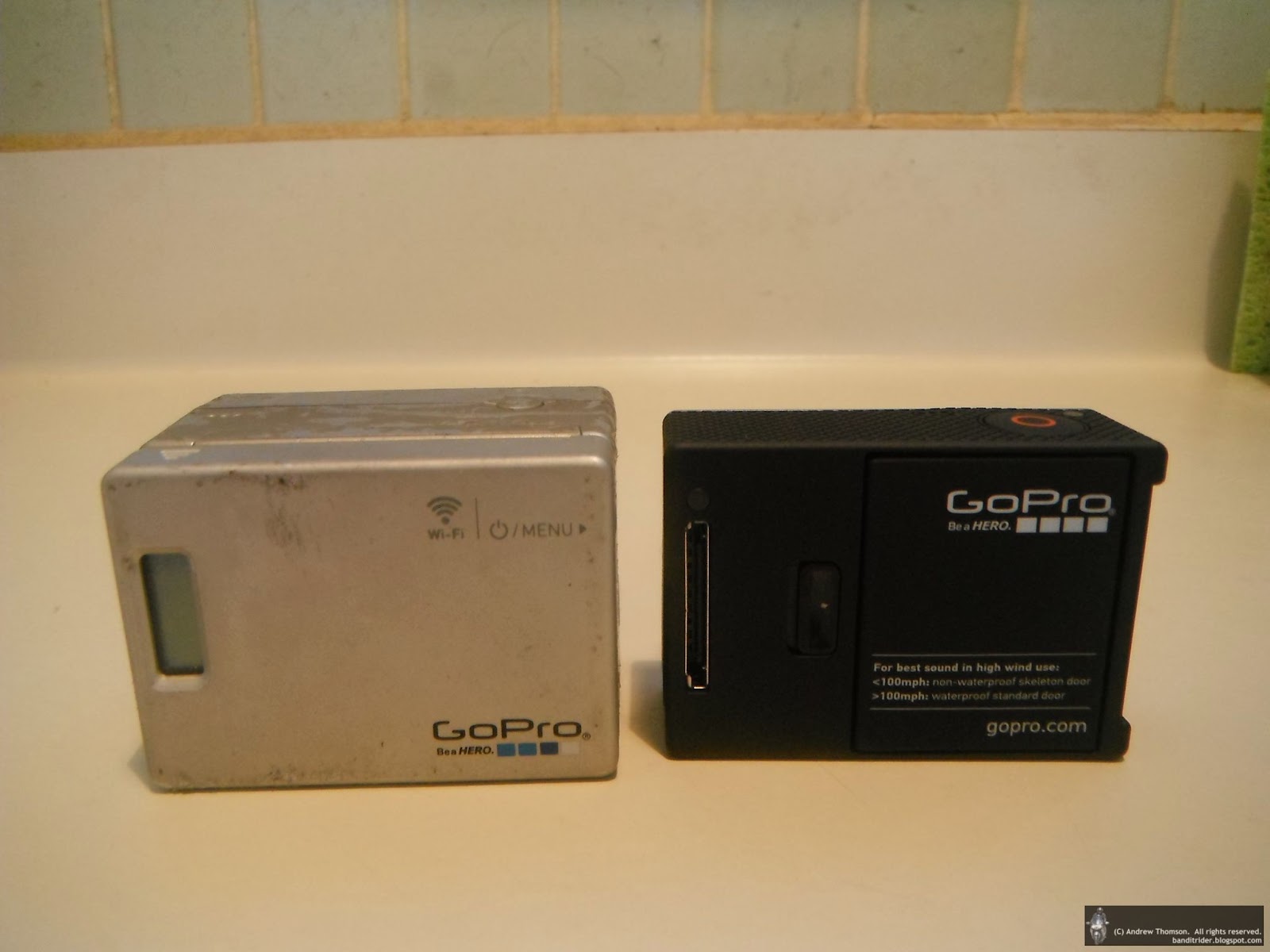 Of course, when you get a new toy then you simply must play with it, so today I went for a wee pootle around the Apiti Loop.  A nice little ride on a pretty damn nice autumn day.  The video below has a few snippets from some of the best bits of the Loop:


There doesn't appear to be too much wrong with the video although it seems to pick up some "noise"from the bike at around 5k rpm - I've had that with other devices as well.  As for the sound quality, well I think it's better than the previous GoPro and you can hear the bike pretty nicely.  Oh, and it also takes pictures of course. 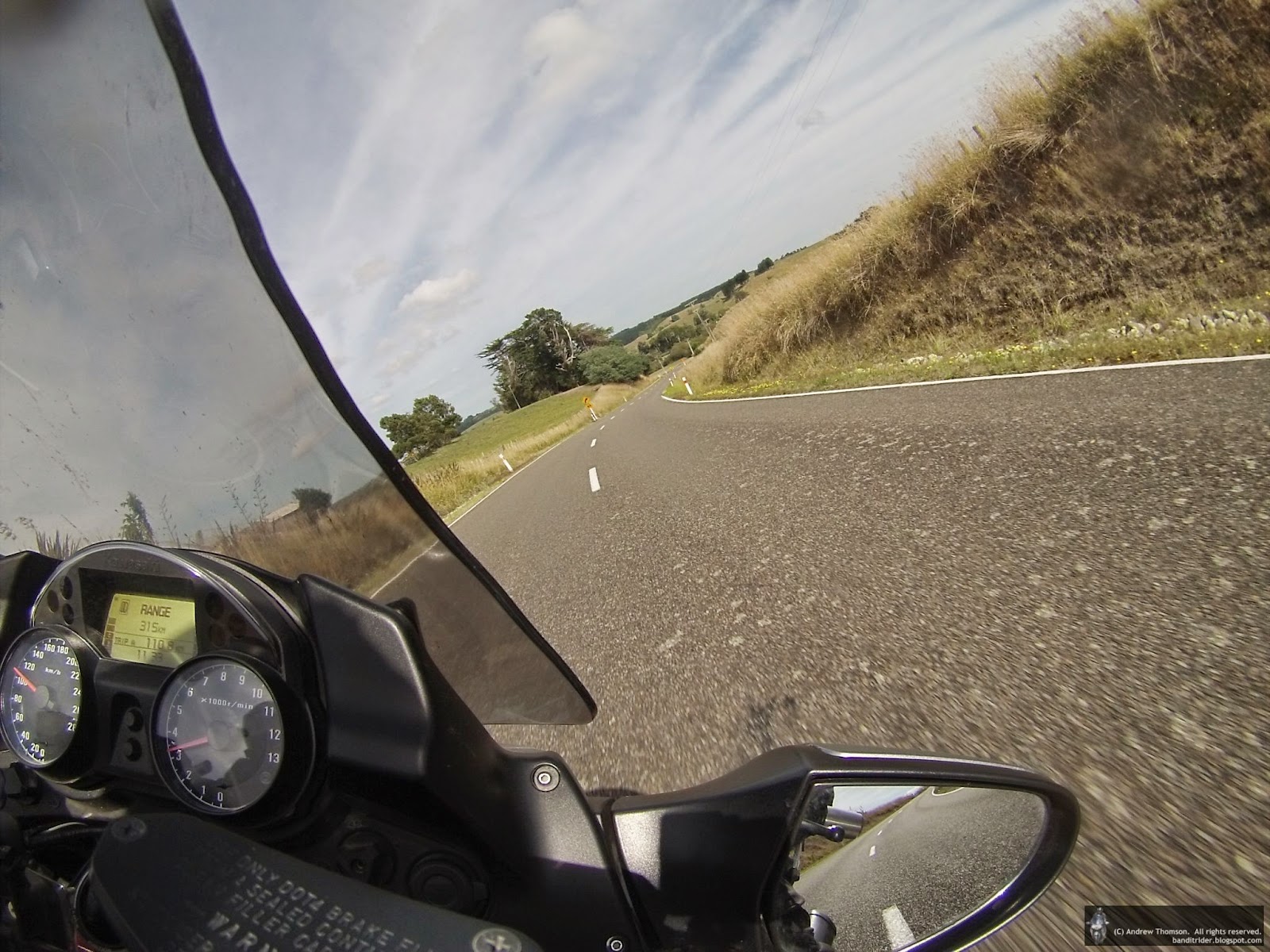 So it works - and hopefully it'll last me a fair while...
Posted by Andrew Thomson at 5:11 pm