Well it's that time of the year again - Toy Run time.  Yesterday was the one organised by the Wanganui Ulysses and I normally try to get over for it.

I left home early as I needed a new pair of gloves and thought that I'd check out the bike shops in Wanganui.  It was a really nice ride over as it was still nice and cool - it was a bit of a shame having to stop in Wanganui...

In Wanganui I rode some small bits of the Cemetery Circuit while checking out the bike shops.  I didn't find a great selection available (still a lot of winter gloves on display) and definitely not in my size - bummer.

With plenty of time up my sleeve I parked up in the main street and located some bacon and eggs wrapped in pastry to feed the worms and kill some time.  Then it was off to find the ride start.  Simple: just ride up the street and get flagged down by a Ulyssian...

Parked up it was time to hurry up and wait but bikes were arriving all the time and the organisers reckoned that we ended up with more than last year so that's good for them. 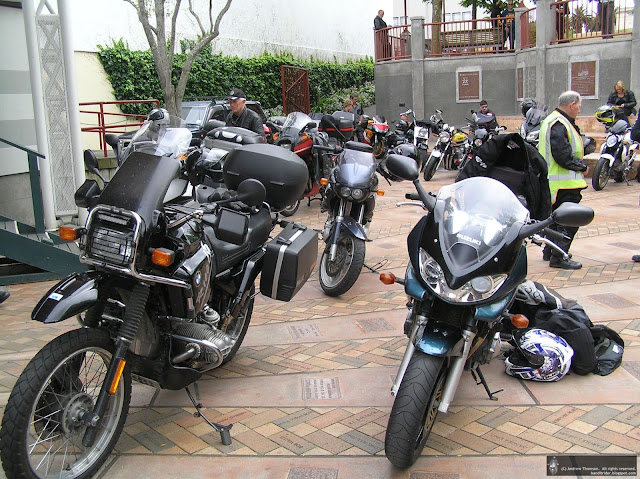 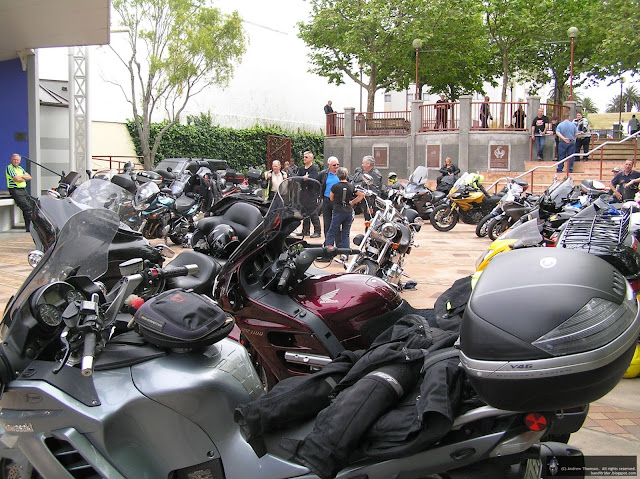 (BTW: the three pics above were taken with my ancient little Olympus, still takes nice pics and better than the Fujifilm).

At around eleven we mounted up and made our way out of town via the main street and followed the river out of town. 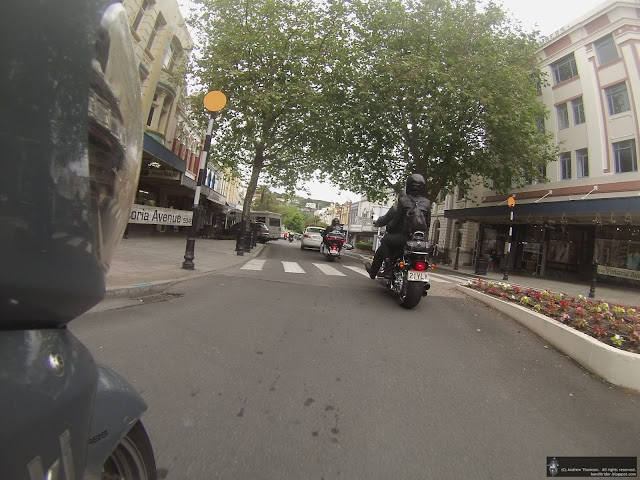 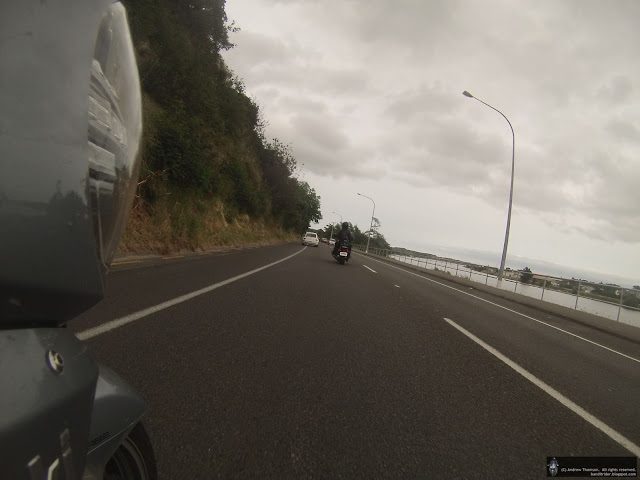 The route took in the main road for a while before switching to back roads to Marton and Halcombe.  It was very slow and the day was getting warmer by the time we hit Mount Stewart.

The ride was heading to Himatangi but I didn't really need to go to Himatangi so stuck with it until they were definitely heading further away from Palmy and further towards Himatangi.

Breaking away from the group meant that I could pickup a bit more pace and cool off a little.  Rather than heading straight home I stopped in at the Honda dealership and managed to find a pair of gloves that hopefully will last me more than 5 minutes. 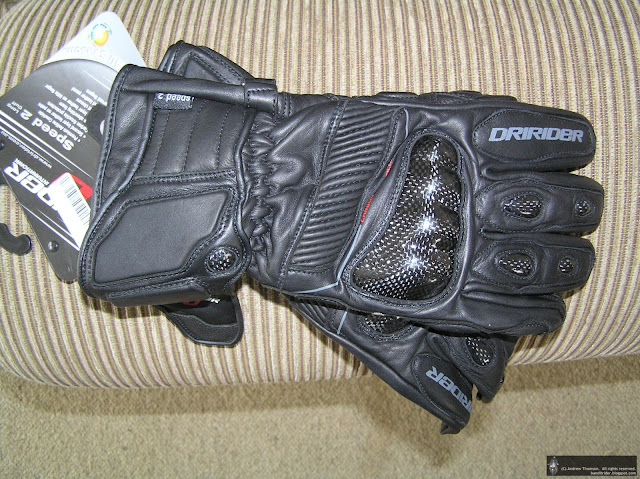 Anyway, not a huge or very exciting ride but good to support the Sallies with a small toy and donation.  Here's some more of the action:

Posted by Andrew Thomson at 4:22 pm