The weather in Christchurch on Monday morning wasn't particularly inviting (wet and a little chilly) and after by little 2,300km ride over the weekend I wasn't exactly champing at the bit to head out into the dampness.

But, I had made plans.  They involved riding the bike again so I geared up with my wets on and aimed the Tenere for Akaroa.

After Stopping in Tai Tapu for fuel I rode on wet roads across to Akaroa.  It was fairly cold with a breeze cutting through my gear.  I had purposely not put too many layers on as I figured I'd get hot and sweaty under my wets - possibly not the best idea...

I rode straight through Akaroa and made my way up some some steep and narrow roads until I got onto Lighthouse Road.  There were some pretty good views along the way. 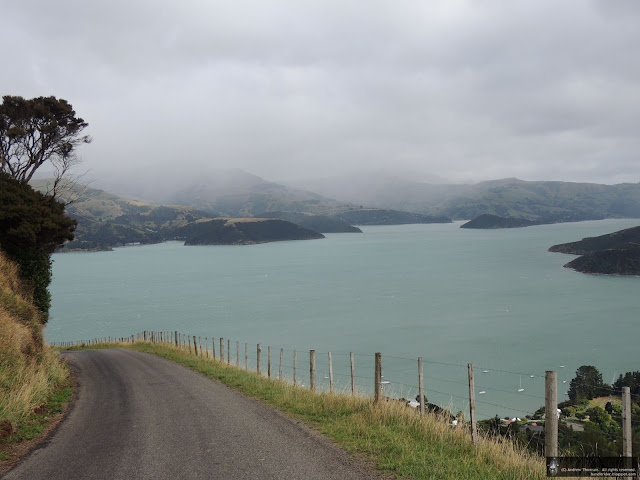 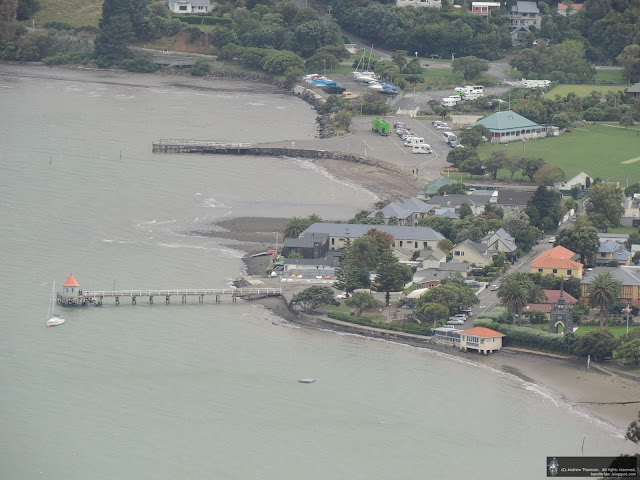 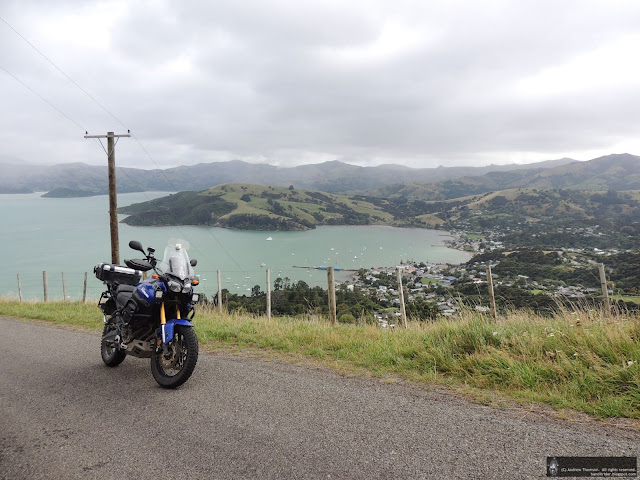 A bit further up the hill a warning sign mentions something about the road only being recommended for 4WD's but really it just becomes even narrower and gravel.  Cresting the summit the road drops down towards the coast at the end of the peninsula.  The road also got a little more sketchy with plenty of corrugations and the odd greasy bit but I still did not require 4WD.  Eventually you come to a sign: 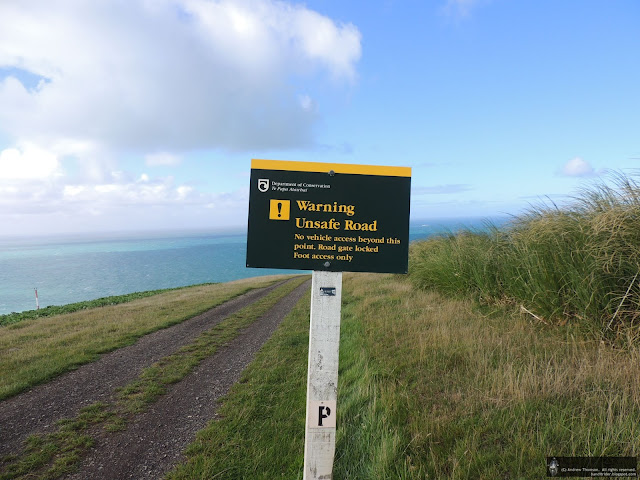 I got off the bike and had a bit of a nosey down the road and the locked gate wasn't too far away from where I was and it didn't look like there was a lot of room for turning the bike around so I spun her around on the grass where I was and satisfied myself with a few pictures from this spot. 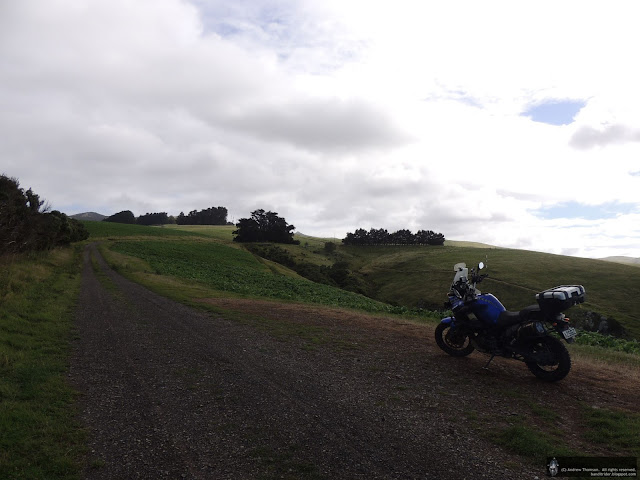 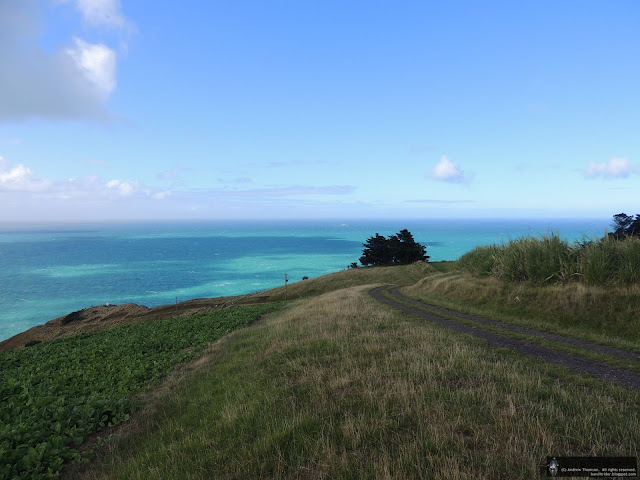 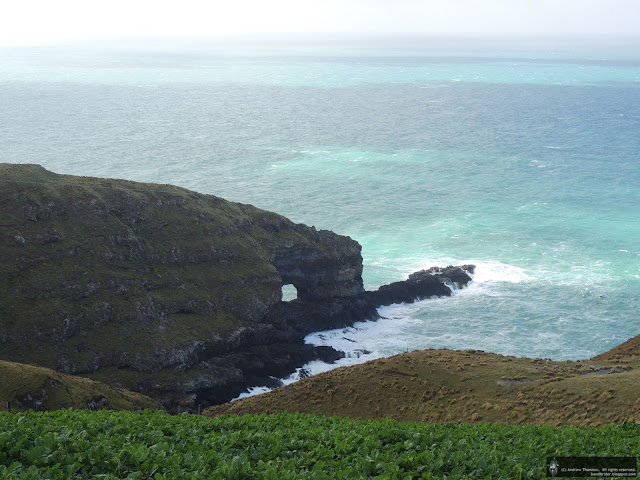 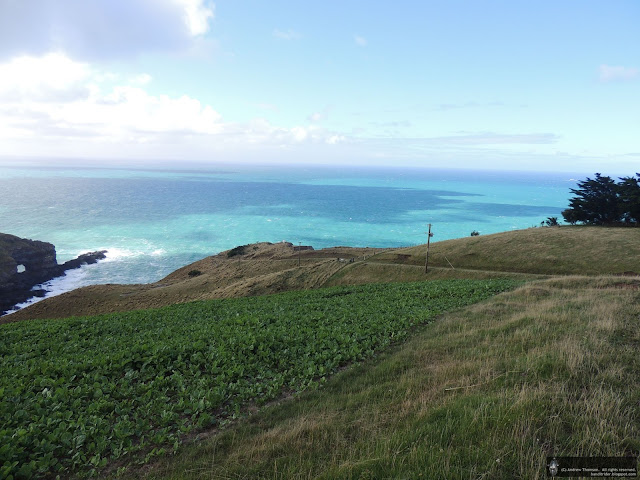 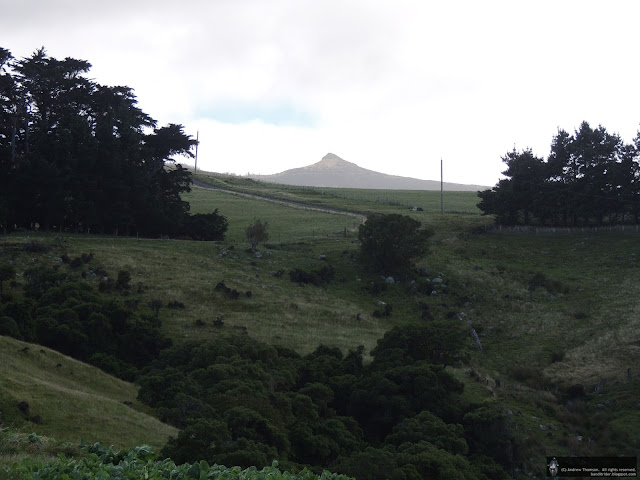 After scrambling back up the hill I started my descent but still made myself stop for a few more pics. 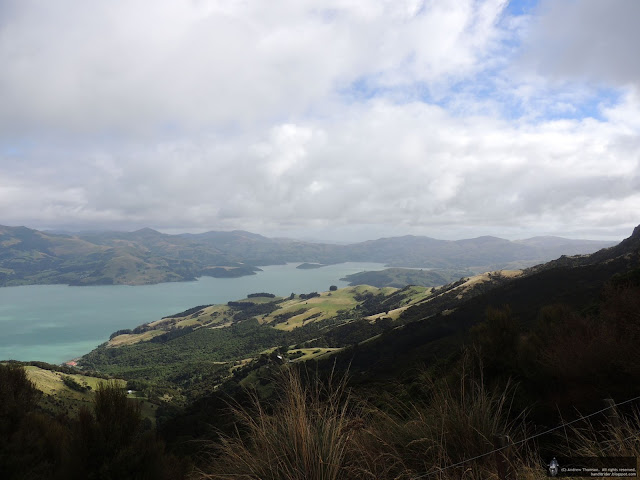 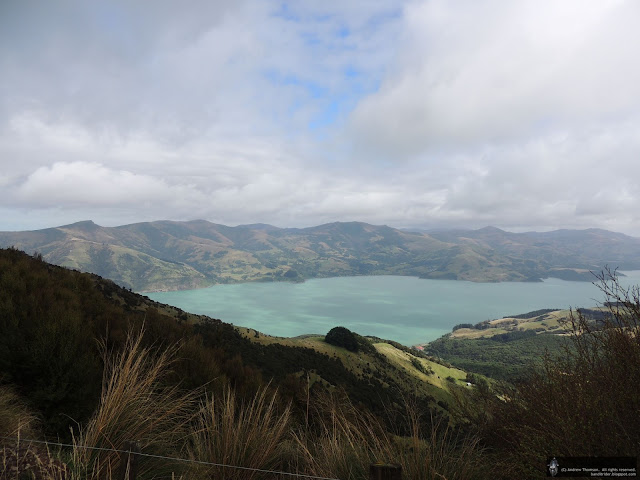 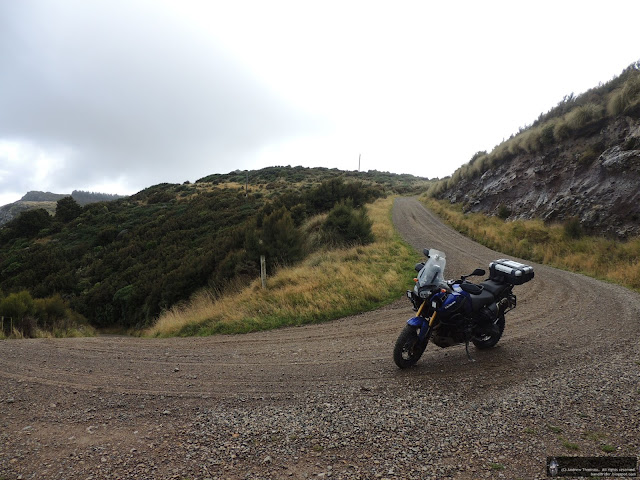 And of course I took some video.  Here's the highlights reel:


It was still only late morning, so before I had an early lunch I had plenty of time for a few more photos... 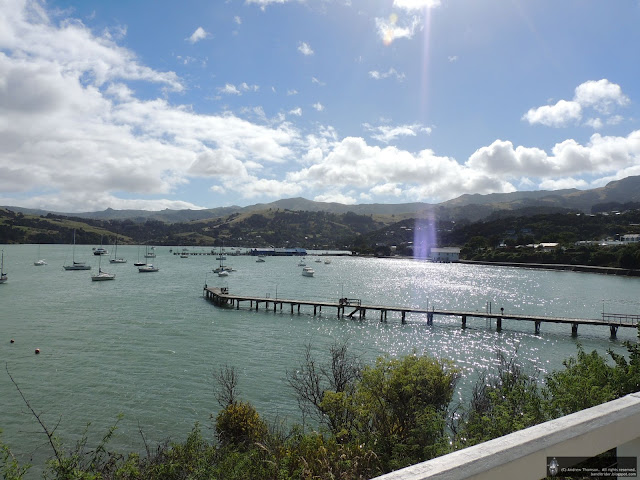 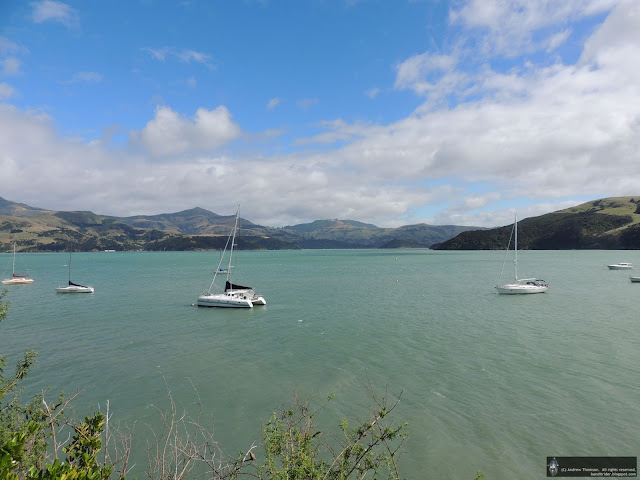 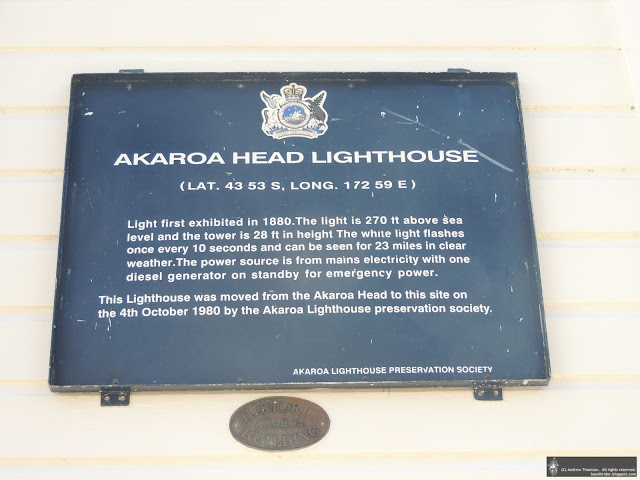 After lunch I made my way back to Little River before turning up Kinloch Road with a view to riding out to Te Oka Bay.

I'd ridden up this windy little sealed road before on the last TT as there was a checkpoint at the beginning of the gravel section.  This time it was the gravel that was attracting me...

However, the further I dropped down Te Oka Bay Road the more slippery it became.  After a few little "surfs" and with the road looking like it was turning into more slippery clay that road I decided to pull the pin and turned back around.  I didn't even take pics, just some video of the return trip out on Kinloch Road.


My next little excursion was to ride out to the end of spit on the seaward side of Lake Ellesmere.  This was a 25 odd km of gravel ride and the wind was blowing in fairly hard off the sea, knocking me about a bit.  The gravel was also fairly deep and slow in places and there were also large puddles to negotiate.  After about 5km or so I wussed out (thinking back I must have been fairly tired too) and made my way back to the seal.

And that was pretty much my ride for the day.  I remember it being quite cold on the way back into Christchurch but once in town the sun finally decided to come out and the afternoon was quite decent.  I spent the rest of the day mucking around at my motel and with a walk into one of the big malls up the road - nearly got lost too...I don't do cities very well...

Posted by Andrew Thomson at 5:00 pm