It's been very hot here over the last week and I've been very lazy too.  Not too keen to gear up and enjoy a sauna inside my gear I've spent time thinking about riding rather than riding.  But with today being my last chance to ride in 2014 I decided that I had better get off my backside and get out there.  It helped that it wasn't quite so hot and that there was a bit of a breeze.

And so I geared up - opening all the vents on my gear and filling up my camel-bak - and pointed the Connie towards Feilding and a date at the petrol station.  Gassed up, I carried on out to Cheltenham and Kimbolton and then through to Rangiwahia.  I didn't see a single other vehicle between Kimbolton and Rangiwahia and really enjoyed the peaceful cruise through the countryside.

Rather than pop out onto SH1 at Mangaweka, I turned off and took some neat back roads before finally popping out on SH1 just South of Utiku.  More great riding and even time for a quick photo stop. 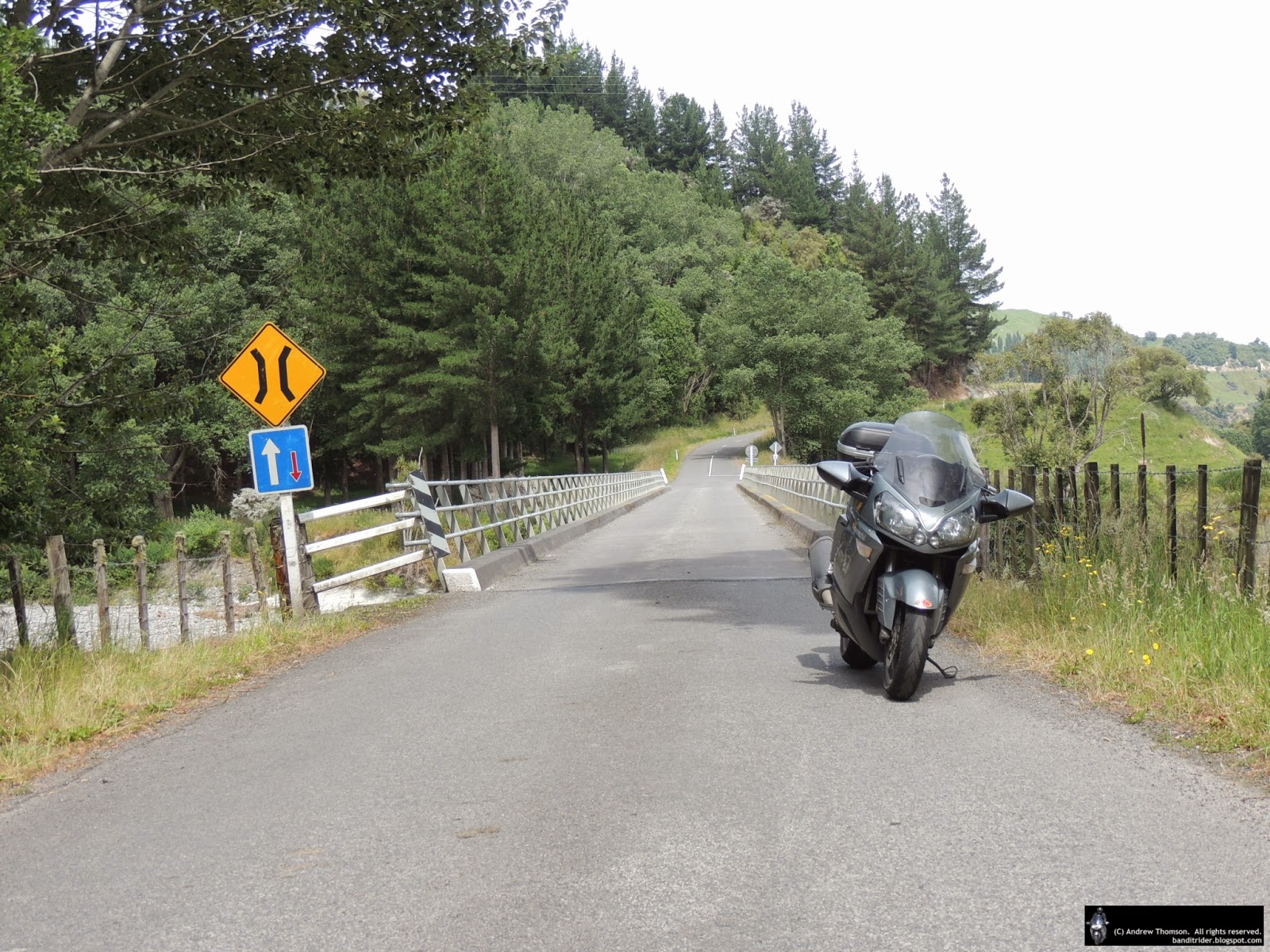 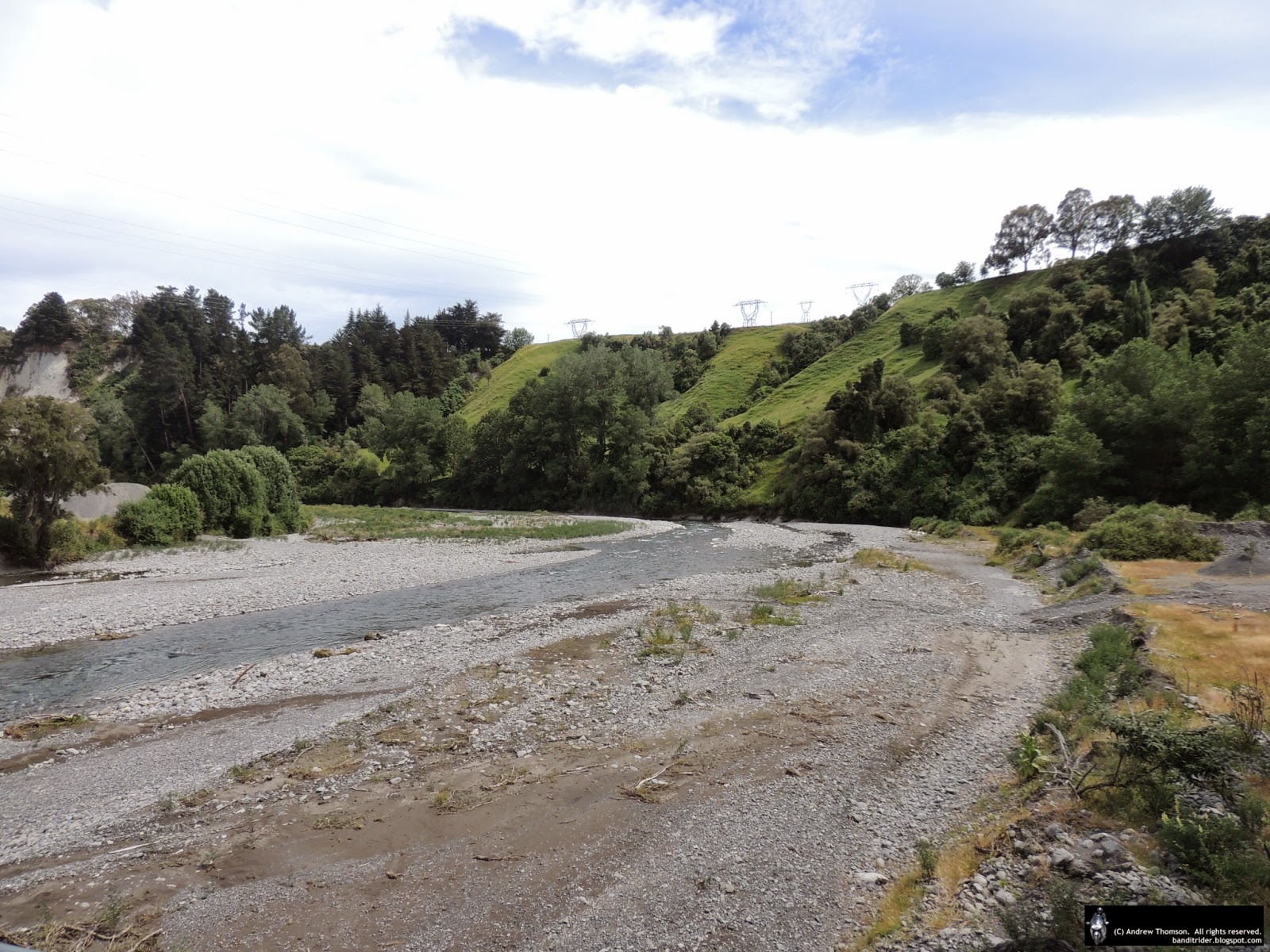 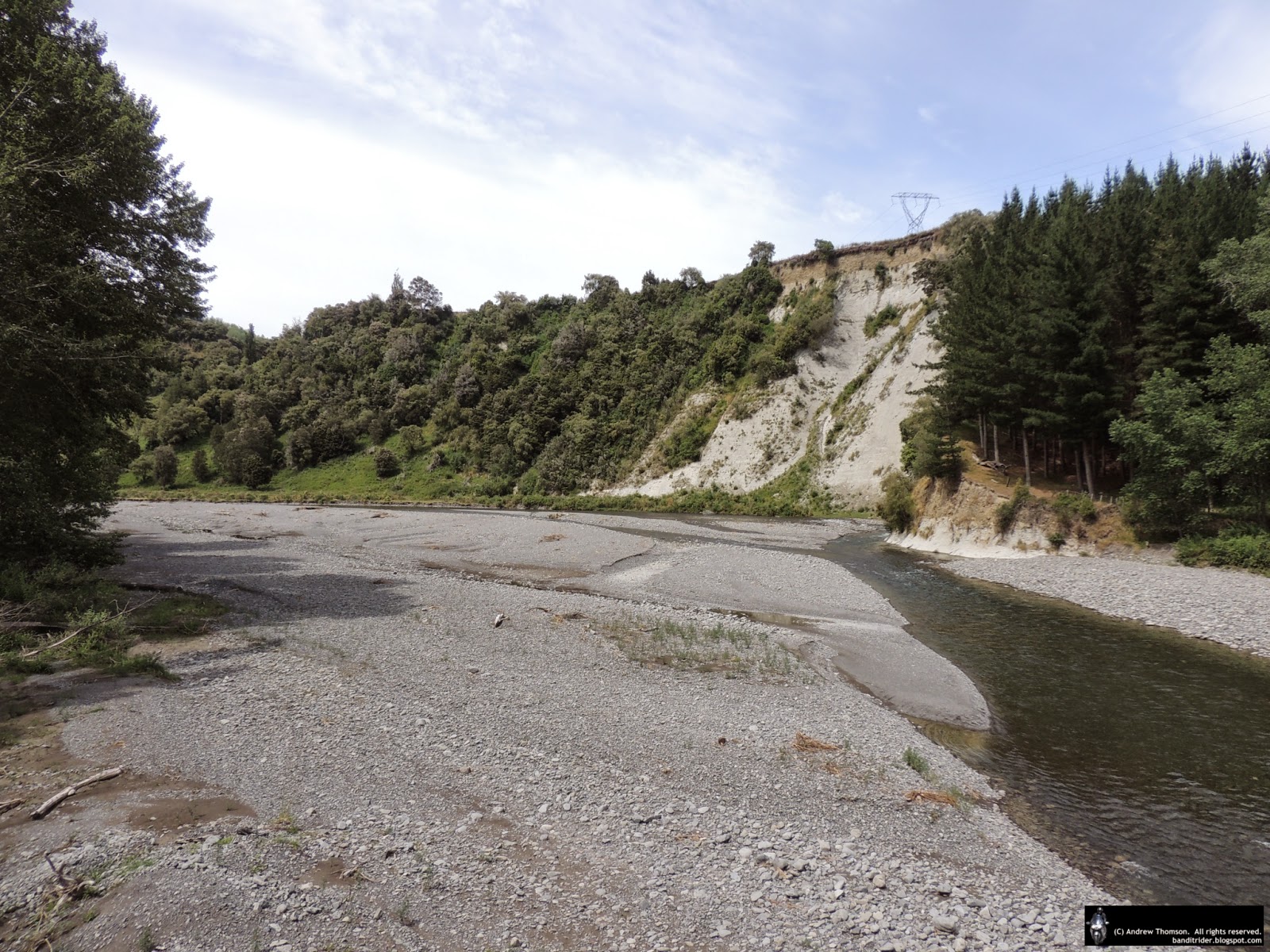 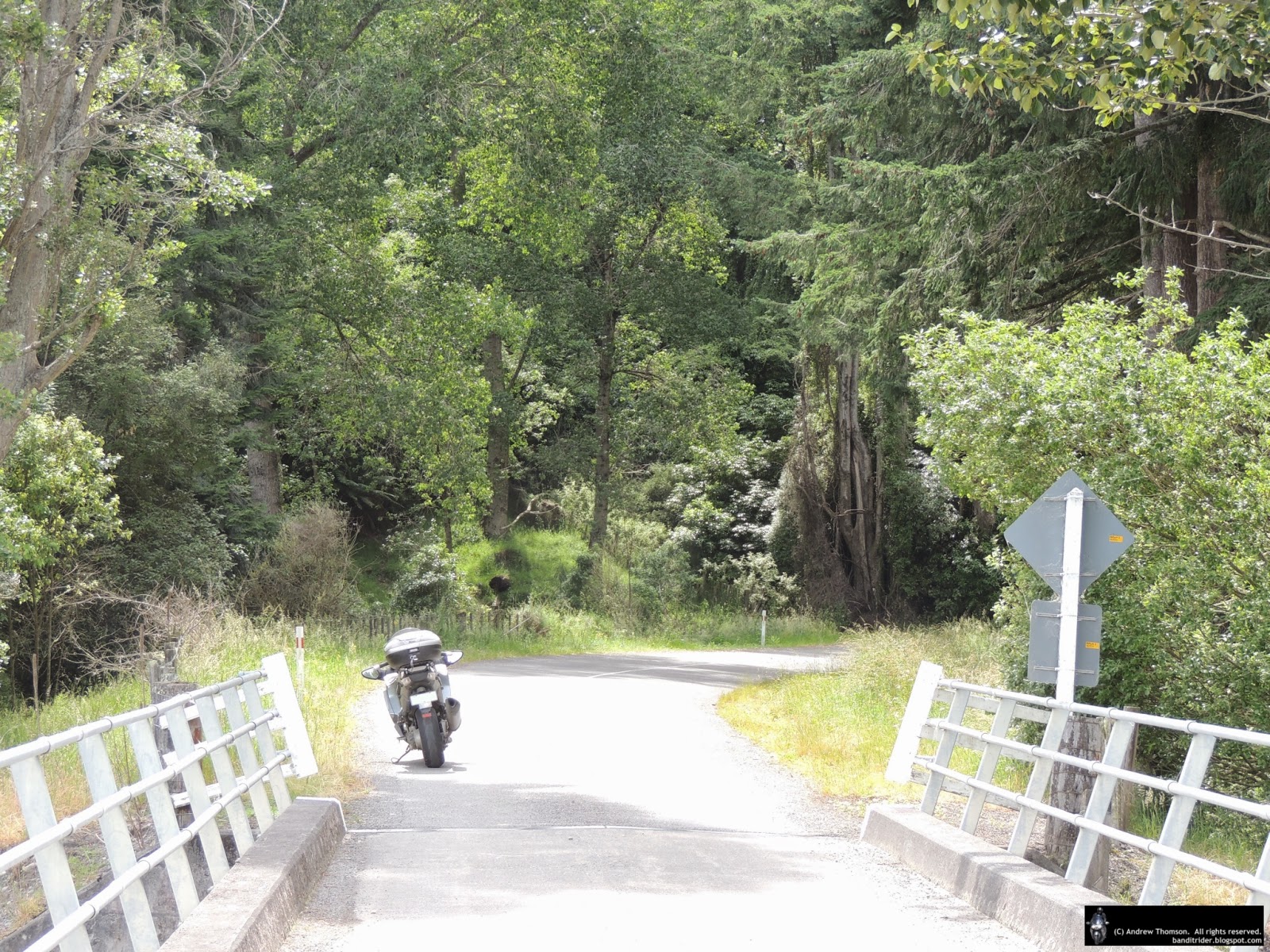 The next leg was just a quiet cruise up SH1 (plenty of cops out for blood) to Waiouru where I stopped for a quick bite. 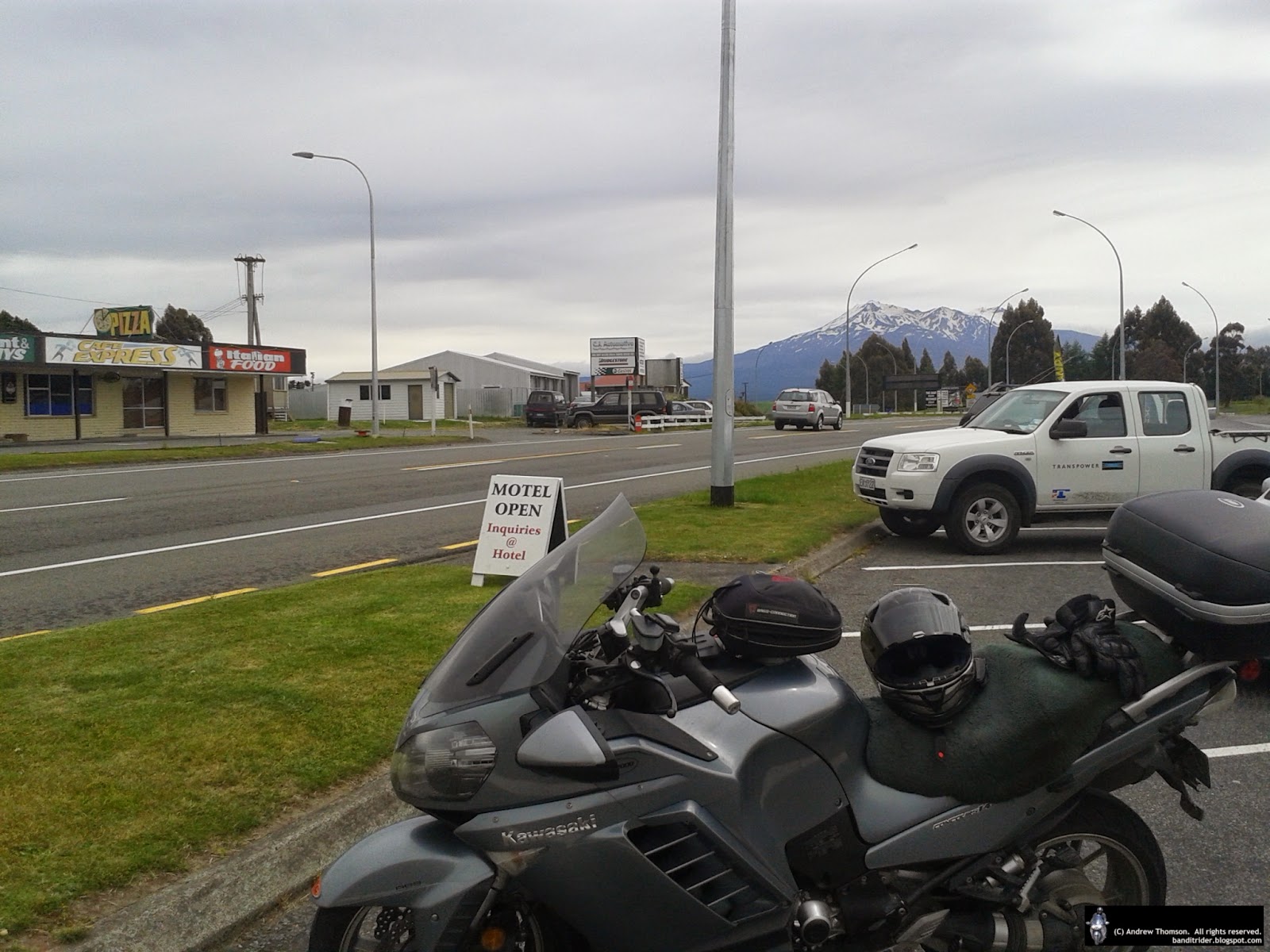 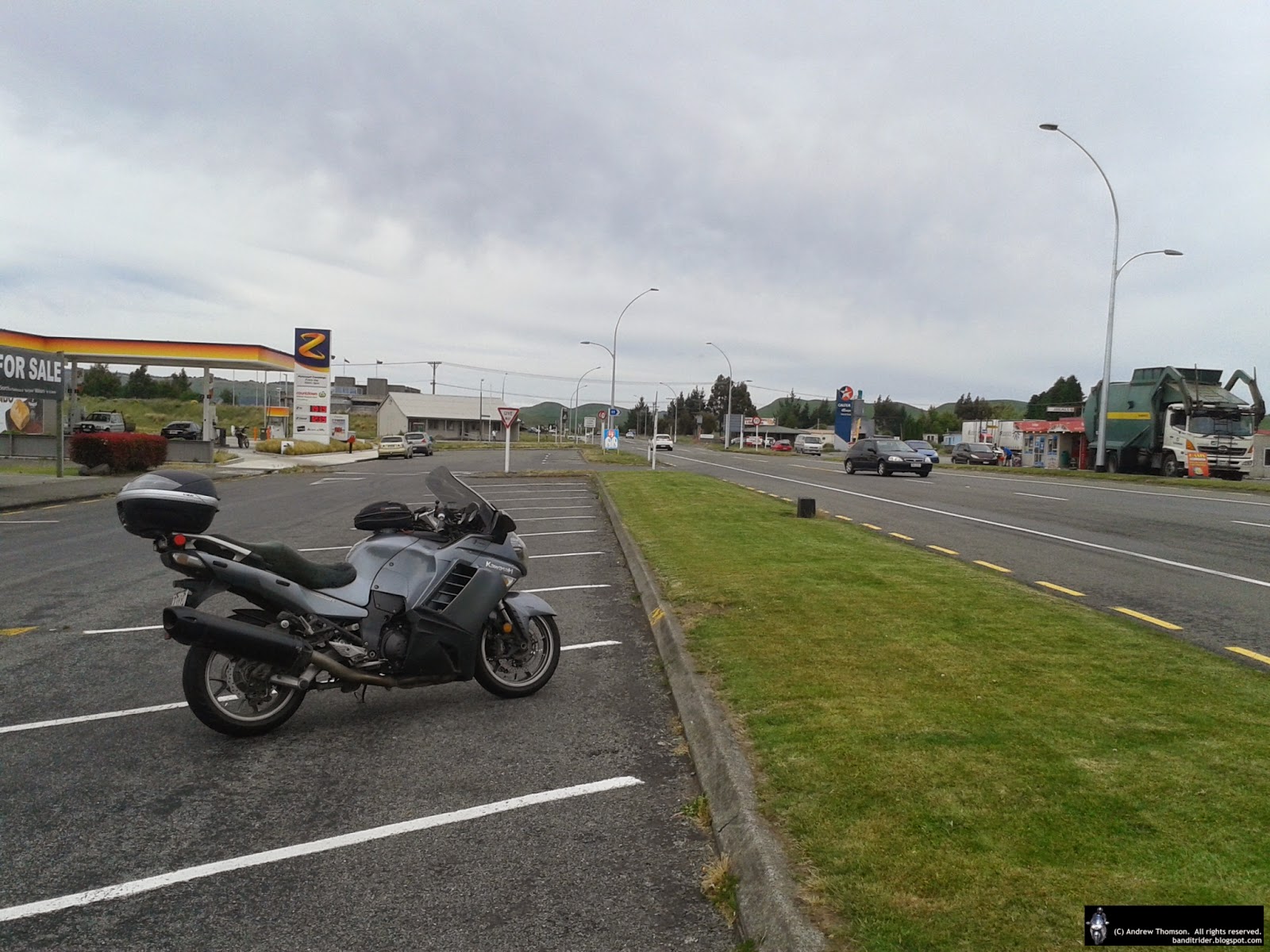 After my lunch I started to make my way across to Ohakune.  It actually got a bit chilly and windy through here and I even felt a few spits near Tangiwai so had to zip up my vents.  Half an hour or so later I arrived on Neil's doorstop and scrounged a cup of coffee off him while he regaled me tales of his and Ted's adventure riding yesterday.

Without even the slightest hint from me, Neil decided that he would have to join me for a bit of my ride home.  He rode with me down the Para's as far as Fields Track where he peeled off and completed the loop back to his place.

I carried on and really enjoyed the Para's - it got pretty warm in places and those vents were pretty quickly opened again and the level on the camel-bak got lowered a few times.

North of Wanganui I took my usual route through Okoia but rather than then come back home through Turakina and Marton (my usual route) I opted to ride through to Hunterville where I finally stopped to refuel the Connie - after 370 odd km it was probably a wise decision.

From Hunterville I turned North again on SH1 but was soon turning off it again to enjoy a last squirt over Vinegar Hill, then back into Feilding and home again.


A very nice little 450km ride to finish off the year - looking forward to kicking off 2015's rides with our first BRRBT ride of the year on Sunday... 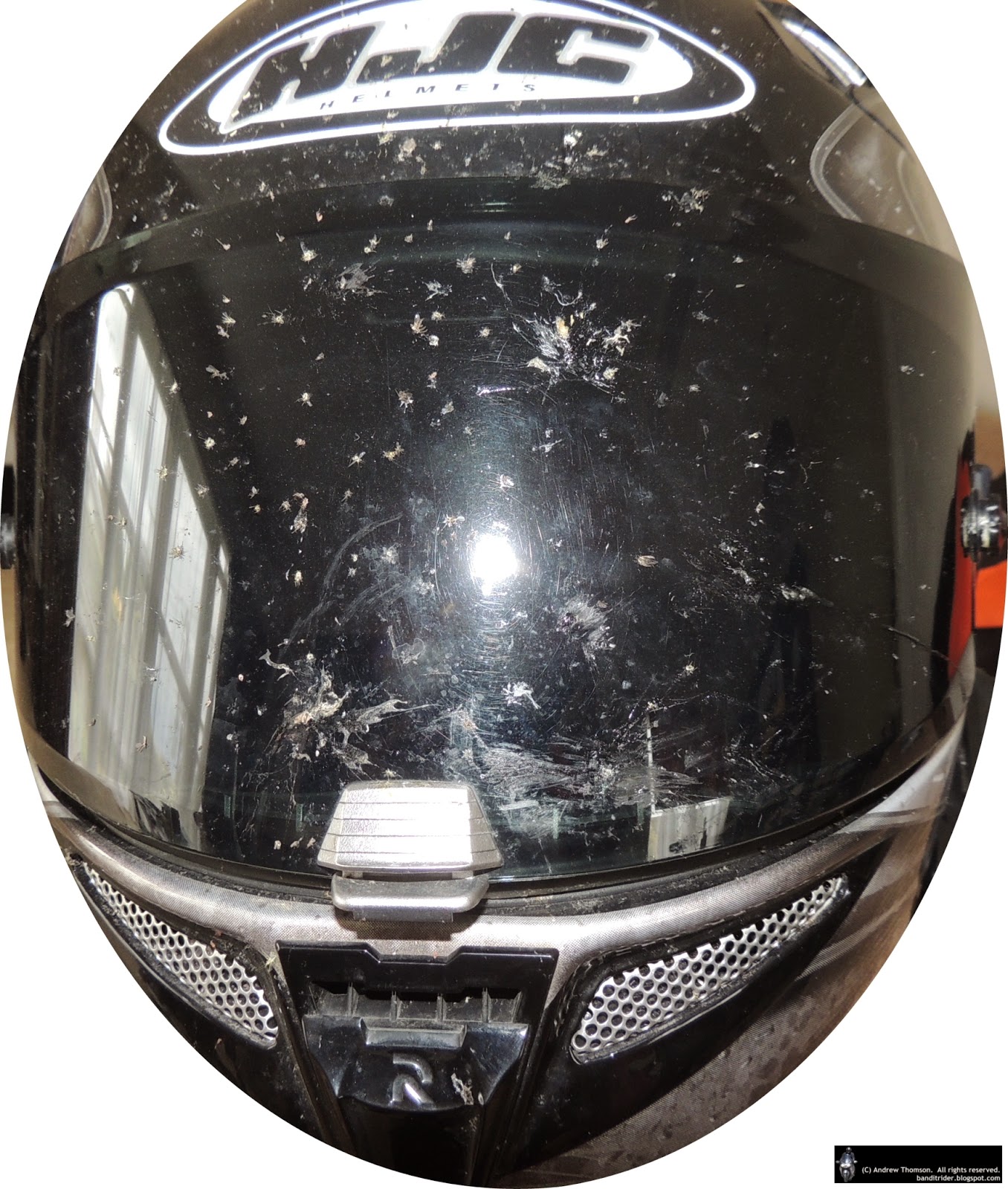 Posted by Andrew Thomson at 7:05 pm