Yep, I slipped on the left mouse button while browsing Trade Me...

There had been a number of emails from GoPro offering deals on cameras and I got a little twitchy.  But then I noticed that they were still pretty dear.  A wee browse on Trade Me brought up all sorts of things including a Garmin Virb Ultra 30.

I'd played around using the Garmin Virb software a few times using GoPro footage and tracks from my Zumo to overlay data but it was a pretty tricky process matching the data to the video.  Grabbing a Virb camera with its own GPS sounded like a much better idea.  And second hand it was less than half new price and cheaper than a newer GoPro. 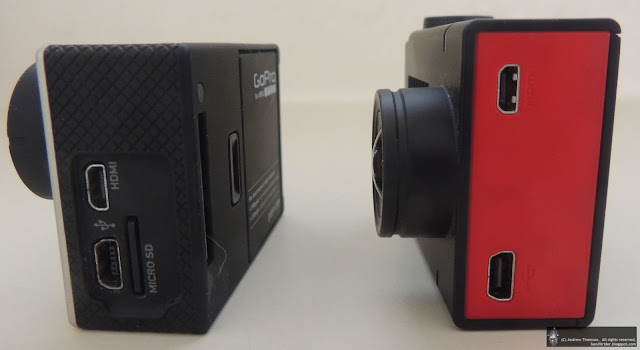 As you can see it's roughly the same size as my GoPro 3 and the neat thing is that its case is compatible with all my GoPro mounts...

And its got a screen - a touchscreen too! 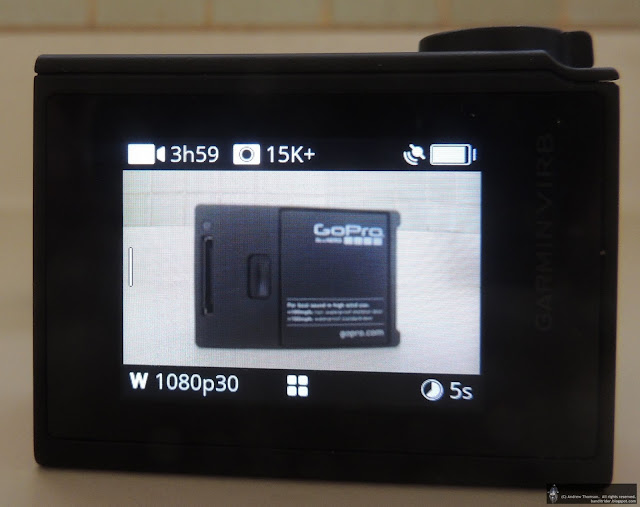 Different knobs on top.  Flicking the lever on the right (and it worked with my gloves) starts the camera up and recording.  Pressing it takes a photo.

Time to mount it up and go for a ride.


Ok, so I got it on the bike so it was time to test it.  The camera is capable of 4K video but I don't have that fancy fast internet for uploading gigabytes of video so I recorded in 1080 and then after the Virb software created a huge file I processed it again down to a more manageable sized file in 720p.

Sunday was another hot day and I sweated my way at very ummm, sedate speeds over the Track and Saddle before puttering home to edit the video and add some data overlays.  First attempt:


Not too bad eh?  I'm a bit unimpressed with the interference at the start of the video where I give the Connie a couple of revs but I've had similar on other cameras - GoPro's seem to not have this problem.

On one write-up I read that the image stabilisation on the Virb is not marvellous.  I didn't have it on for this ride but I'm wondering how the camera will fare on the Tenere when we're pounding gravel?  I wonder how I can find out that...

Anyway, just for a giggle here's a bit more video showing what it's like to ride the Saddle these days...far too many vehicles on my track...Some nice views though.

Posted by Andrew Thomson at 7:14 pm