Top of the South Adventure - Day 5

Saturday was a bit of a sad day - it was my last day in the fabulous South and that meant I was getting closer and closer to having to go back to work and give up my ticky-touring around.

As mentioned in an earlier post, part of the reason I had chosen the week before Easter as my week off was that the Omaka Classic Fighters Airshow was on over Easter and had my name written all over it.  So, I got up a bit earlier on Saturday, had my brekkie and said goodbye to Julie, Dan and the girls and hit the road.

The ride over to Blenheim wasn't the greatest as there was a lot of traffic on the road all heading for the airshow - it probably took 20 minutes or more to do the last couple of km into the parking area.

Blenheim was putting on a fabulous day for the show so plenty of sunscreen was required and as I made my way into the airshow a couple of P40's were already kicking things off. 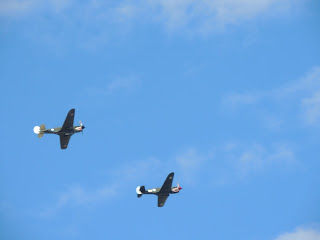 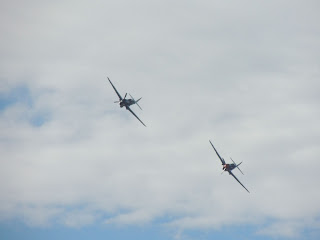 Not only was there a lot of great aircraft parked and ready for their displays but there were also a lot of vintage military vehicles and displays and also some classic cars. 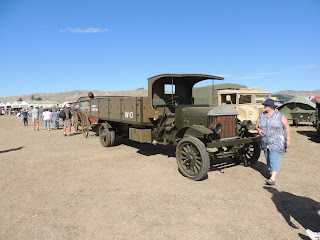 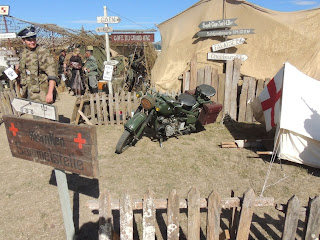 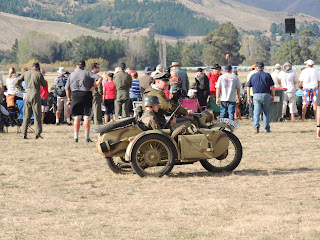 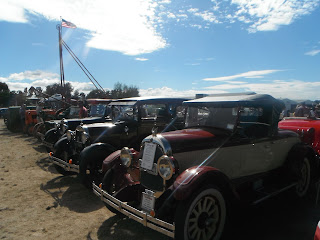 The airshow itself was absolutely fantastic and I particularly enjoyed the WW1 aircraft display and then the display by two spitfires joined by a Focke Wulf 190 (it's first airshow here).  The FW190 had a different (but lovely) sound to the Spits but all three made beautiful music together! 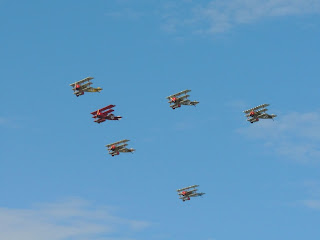 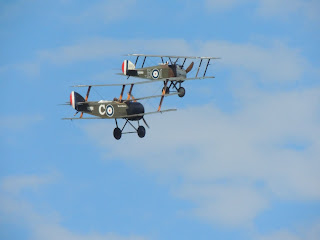 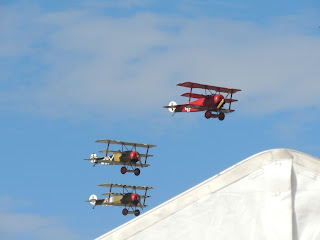 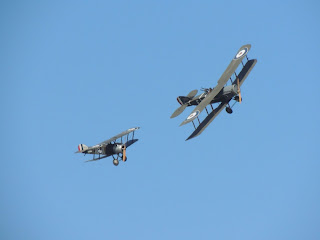 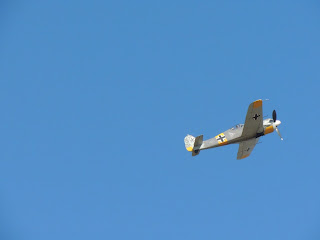 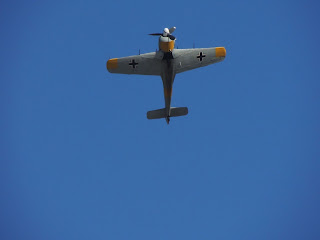 As I mentioned it was a pearler of a day and I got very hot in my bike pants (drank gallons of water) and my feet got really sore in my Adv boots (not recommended for a lot of walking) so after the Spit/FW190 display I started making my way towards the car park for a slightly early departure.  But then the magnificent Corsair came out to play.  This beautiful aircraft is really put through it's paces (a lot of the other stuff is treated a bit more gently) and it is truly magic to see it dancing across the sky in front of you.  What a great end to the show for me! 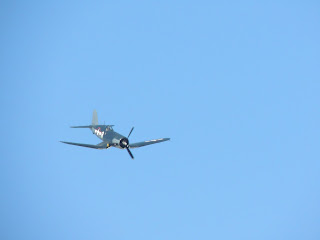 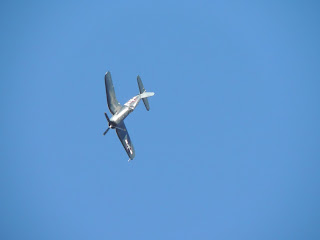 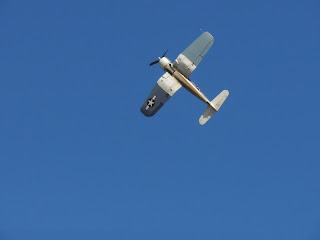 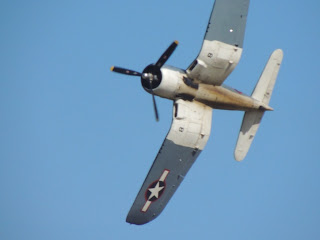 Leaving Blenheim I pottered over to Picton where I had a coffee in one of the waterfront cafes before buying more water and popping up to the lookout to await my ferry. 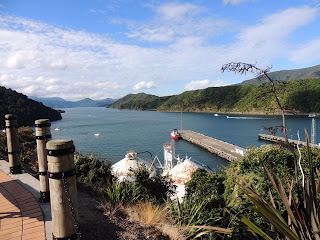 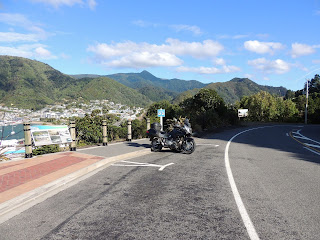 After an amazingly calm crossing we finally docked in Wellington at about 10:45pm and I was on my last leg home.  I was fairly tired riding home so took it quietly but still got a couple of nasty surprises when two different cop cars hit their lights near me - luckily they had other fish to fry...

I was finally home somewhere around 12:30 after what was a fantastic trip down South.  It definitely was good to catch up with the family (and be looked after very well by them) but also taking the DL and getting to explore the Sounds was simply magic - an adventure bike can really open up a lot of options when going on tour.  I think that this was not the last tour by V-Strom...
Posted by Andrew Thomson at 8:34 pm

Email ThisBlogThis!Share to TwitterShare to FacebookShare to Pinterest
Labels: Off Topic, Pictures, Rides