Top of the South Adventure - Day 2

Wednesday was to be one of the greatest days I've had on a motorcycle.  But before we get started, first some history: as a family we lived in Nelson for around 9 years and have a number of relatives in the Marlborough region - including down in the Sounds.  Naturally enough we spent a bit of time in the Sounds hauling in blue cod and otherwise enjoying a magnificent little part of the world.  But it's been over 20 years since I've been down there...

My day started with breakfast with my nieces and I hit the road at about 8:30.  First up was a great little strop over the Whangamoas and into Rai Valley for fuel. Next up was a short hop over to Okiwi Bay.  Last time I was down here a good portion of this road was still gravel but now it is just a nice, narrow, winding bit of tarmac that drops down into a beautiful bay. 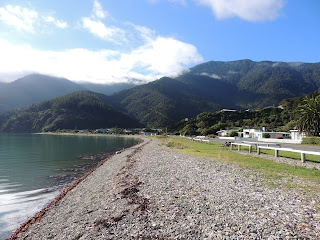 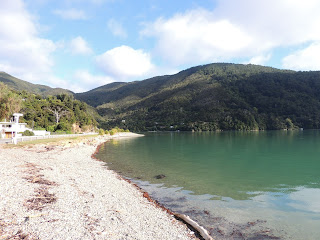 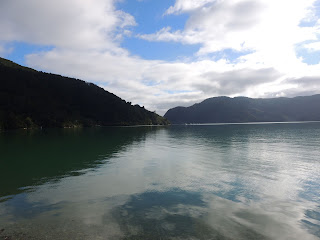 After the compulsory photo stop it was time to make for "The Pass" and time to flick the GoPro on.

Once again most of the road was tar and although there was plenty of sheep on the road they seemed more intelligent than the ones up my way and new how to get off the road quickly.  The road eventually runs into gravel at the Elaine Bay turn-off and there was actually a roading crew out working on it.  It got a little interesting at one point when I was riding along on a recently graded bit (keeping to my side of the road) and I had to cross a large berm left by the grader - no worries for the mighty DL though...

There was also plenty of opportunities to stop and take more photos. 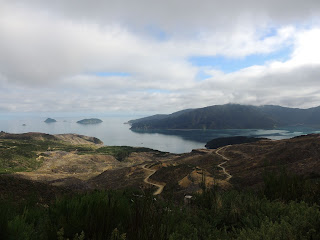 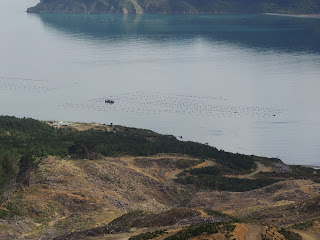 My next stop was most definitely a compulsory one - at the start of the driveway down into Okuri Bay.  My Uncle Alan and Aunty Peg used to own the farm here and we used to come down regularly to stay in the very basic (but very fun) bach on the farm. 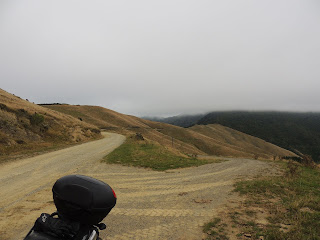 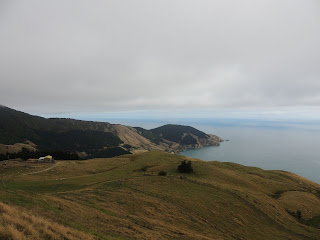 From Okuri there was just more delicious gravel and fabulous scenery to look at - I think I only stopped once more for pics before finally dropping into French Pass. 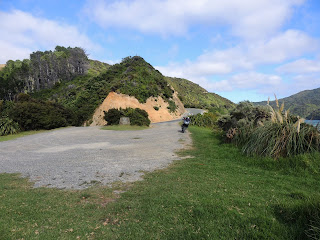 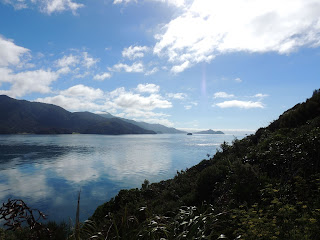 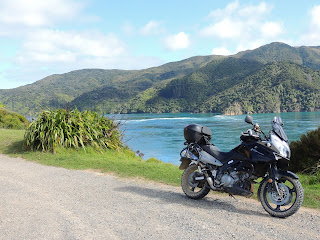 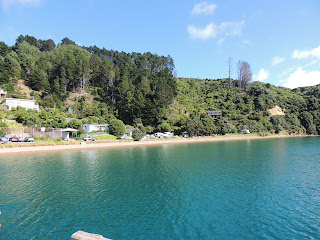 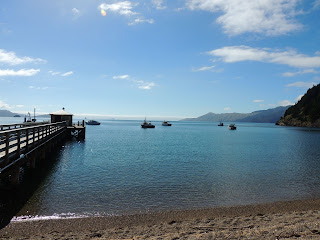 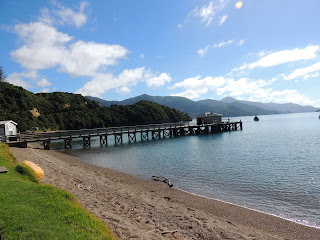 Now it was time to retrace my steps and go a visiting.  Uncle Alan still lives in the sounds although now in Cissy Bay so off I went... 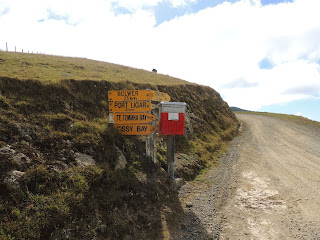 After passing another grader (for the first of 3 times) I dropped into Cissy Bay and found Uncle Alan's place.  I then got to spend nearly 2 hours having a great old yarn with Uncle Alan before heading off in search of more sights. 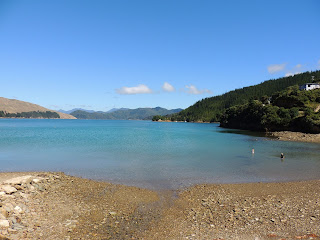 Riding up past the grader again I turned off to make the run out to Port Ligar for more fabulous scenery. 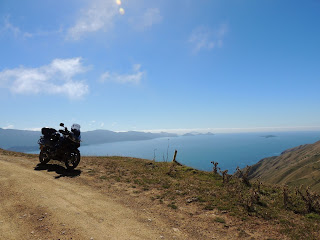 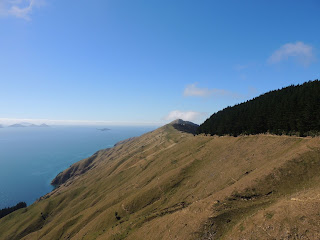 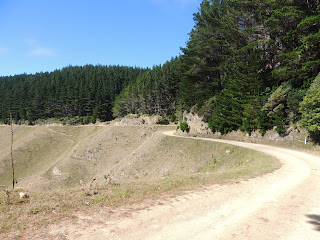 A gate prevented me from getting right out onto the peninsular so instead I dropped down into Bulwer and some more views out across the bay. 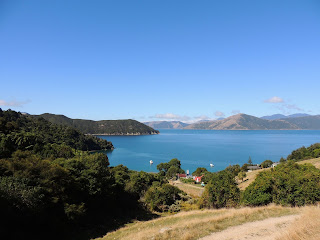 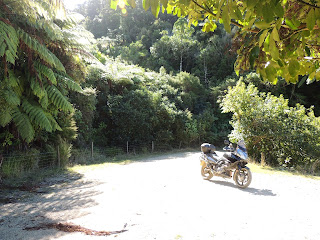 Basically at the end of the road I now was forced (it was a real chore I tell ya) to retrace my steps all the way back (and past the grader again) to the French Pass road.  At the turn-off I went left to start the ride back to Nelson and then had my next bit of excitement.

But before the hike back to Nelson I decided on one last side trip down into Elaine Bay. 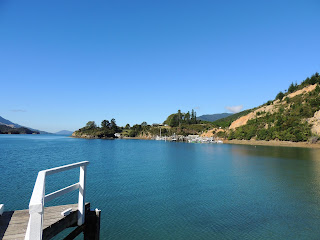 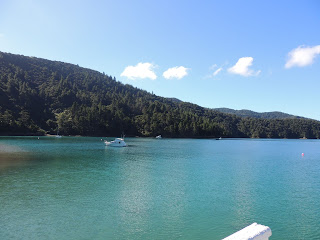 By the time I climbed up out of Okiwi Bay again I was starting to run on empty so pulled over in Carluke for a quick drink and a nibble. 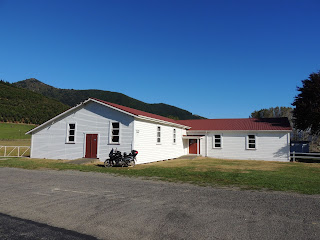 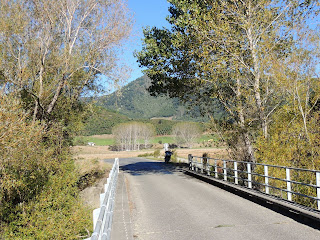 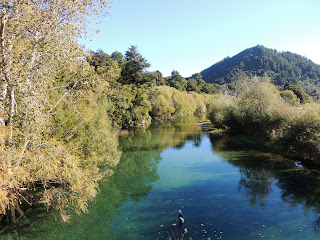 This fabulous day ended with another great squirt over the Whangamoas and into Nelson where a nice dinner was ready as I rolled up the drive - most excellent!

Oops, GoogleMaps doesn't think you can get right out to French Pass.  Here's the map from my GPS: