It is Sunday afternoon and I've been up since yesterday morning.  This must mean that I've been out on a serious ride eh?

Yep, this weekend was the first running of the North Island 1600 organised by Distance Riders NZ.  This event has taken over from the Rusty Nuts Grand Challenge and involves riding 1,600km in 24 hours or less.

There will be time for a better write-up when I get home but until then here's just a quick update from a tired but happy rider.

To start with the weather was planned particularly well as I probably only had to put up with about 15 minutes of rain out of my 18 odd hours on the road.  It did get chilly during the night but the grips still work so I managed to tough it out.

Our route was one that took in some nice windy back roads along with some main highways that we had to do to get us to those back roads.  Here is the route, freshly stolen from the Distance Riders website:

Some of the obvious highlights were the Napier-Taihape road, the Paraparas, Old Taupo Road and the Western Access.  But one of my favourites was the run out to Ngawi.  I've been out to Lake Ferry many times but never to Ngawi so this was a new bit of road and in the perfect conditions we had Ngawi certainly looked lovely. 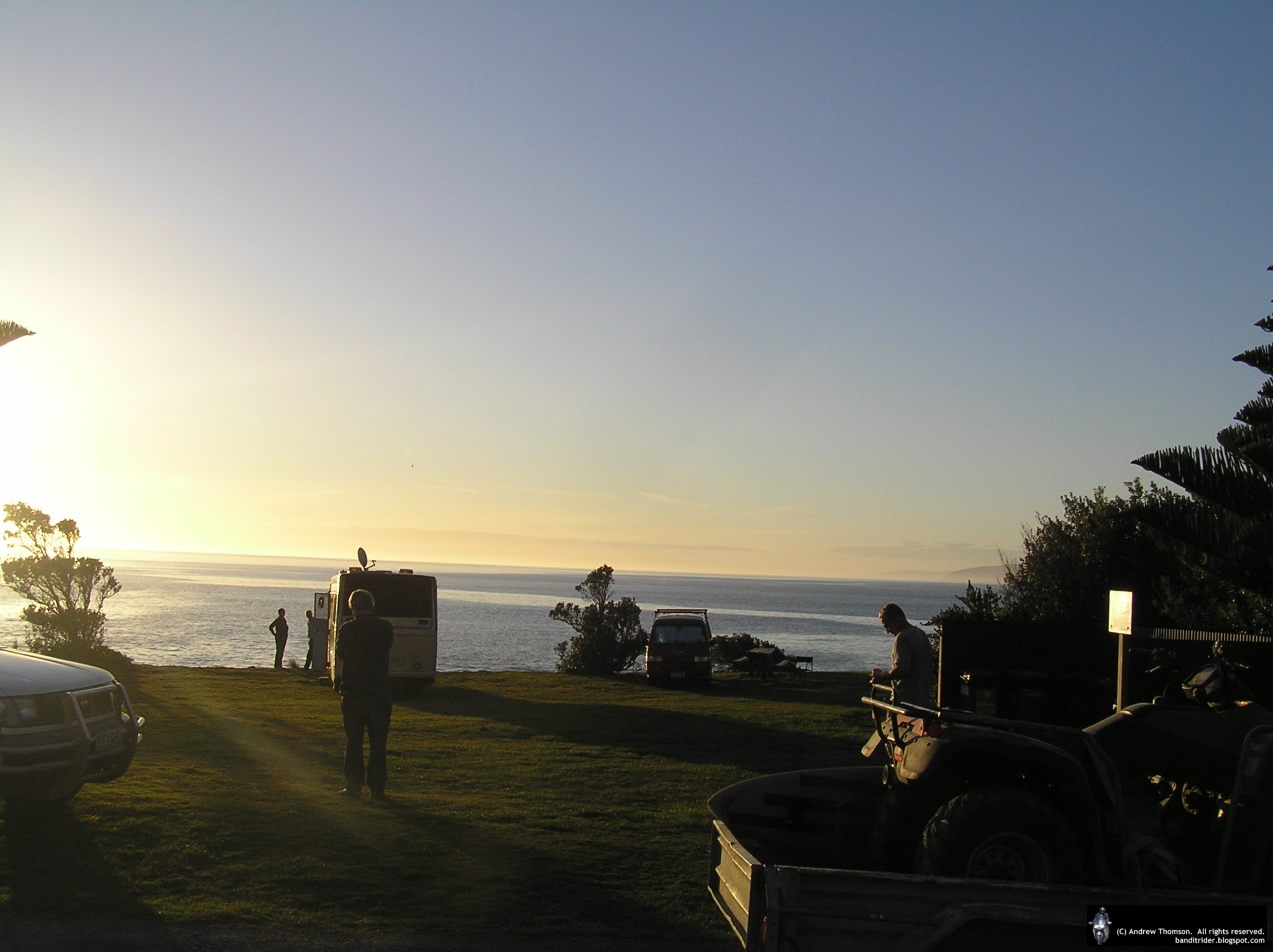 After the run up SH1 to Bulls I was feeling a bit off.  Not crook, not tired, just off.  I even had thoughts of heading home but maybe this was just because I was so close to my nice warm bed at home?  Instead of making a beeline for home, I stopped in Bulls for a quick top-off of the tank and after this very short break I felt one heck of a lot better.  I never felt this way again at all and really enjoyed the second half of the ride. 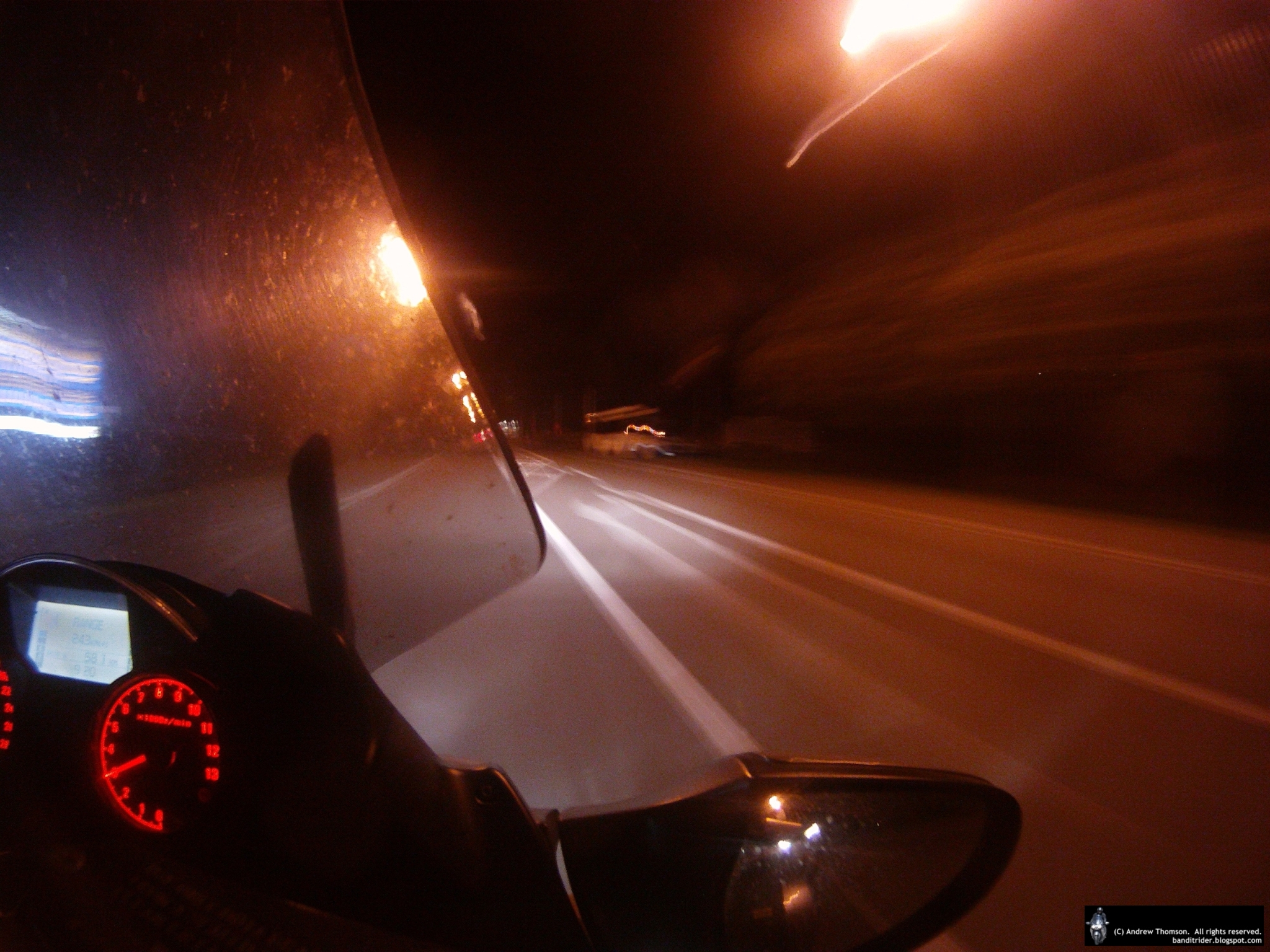 The last stop checkpoint for the ride was in Waihi and I even allowed myself a coffee before rocking the last 250km back to Turangi.  I arrived back in camp at 14 minutes past 7 giving me a time of around 18 hours, 11 minutes which would make it my best effort yet - pretty happy with that.

After a nice hot meal I bugged out and made for Neil's in National Park where I'm checking out his couch and the motor racing on TV while he thrashes his Speedy around Hampton Downs... 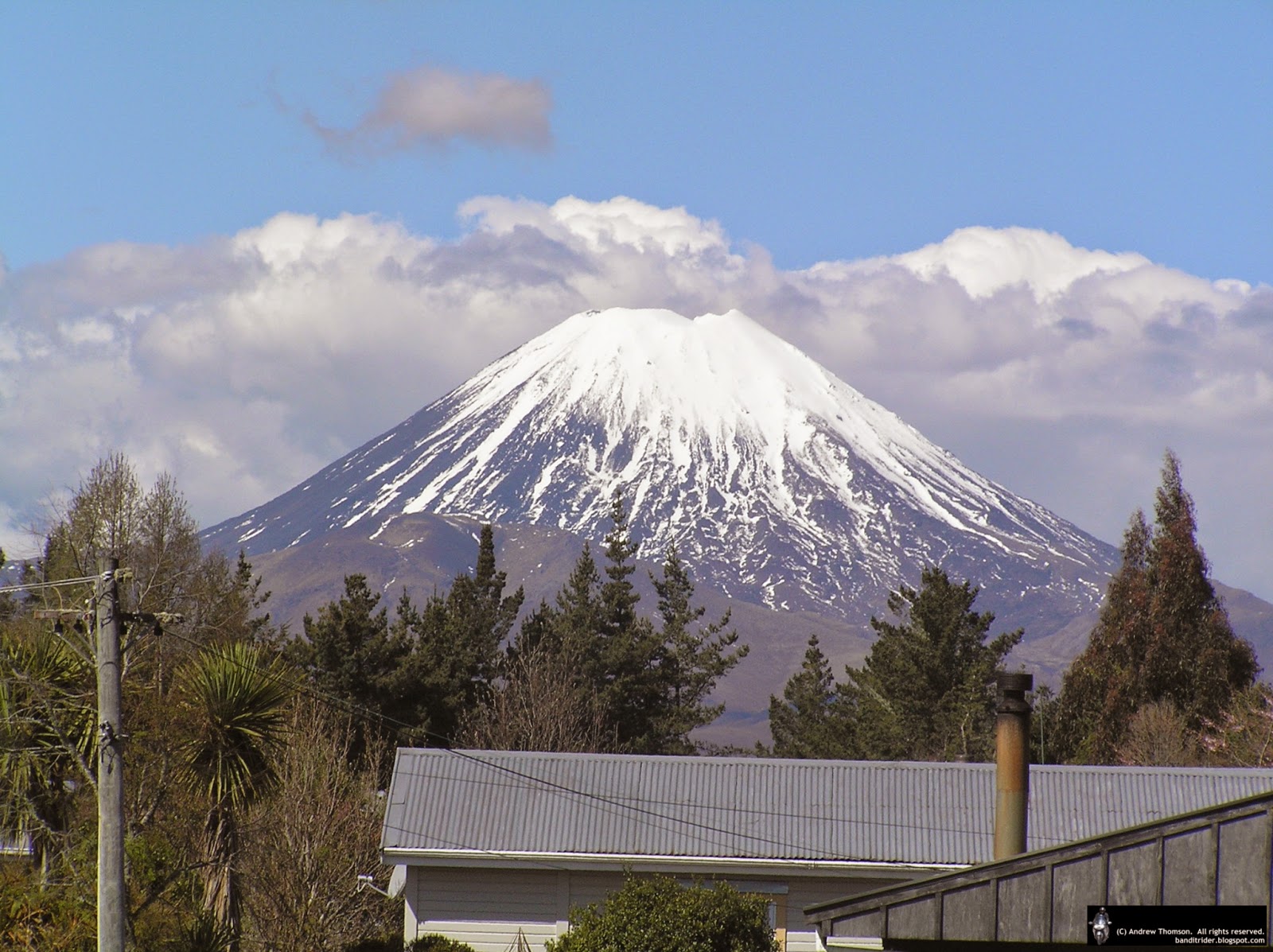