So, as mentioned in the last blog, Chris was at it again, riding yet another Saddlesore 1000 for charity.  This time around he had his wife Stella on the back and a mate Luke to join him in his mid-winter madness.  Colin and I approve of this sort of madness and decided to crash the party for just a couple of hundred kms of their ride.  We made plans to meet them in Bulls and ride through to Napier with them.

Our ride over to Bulls was uneventful except for being passed by some scumbags with patches on their backs and absolutely no respect for any other road users.  What made it worse was that their support vehicle also drove similarly and was practically running oncoming traffic of the road.  Over coffee in Bulls, Colin and I both came up with some imaginative ways of sorting out this sort of problem...

While we were getting the caffeine levels up to an acceptable level we got a couple of progress reports from Chris and kept an eye on his Spotwalla page.  Eventually the team turned up for their quick fuel stop.

Photos taken, Colin and I hustled into our gear so we didn't hold things up and we were soon on the road and then promptly caught up in some slow moving traffic (you may need to open a bigger version of the picture). 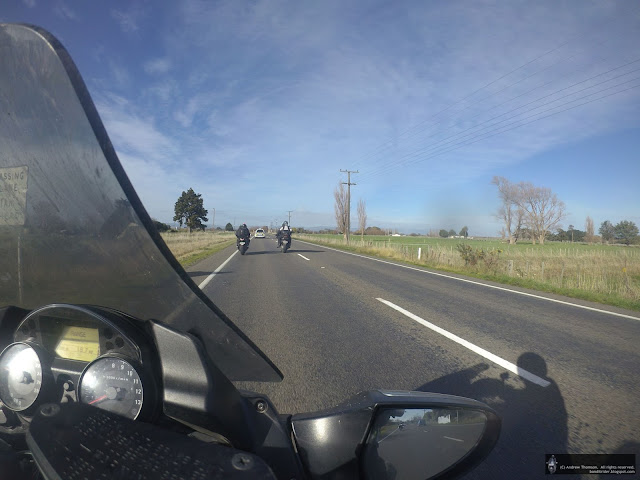 After a quiet pootle across to Ashhurst it was time for a trip across the Saddle into the Hawkes Bay. 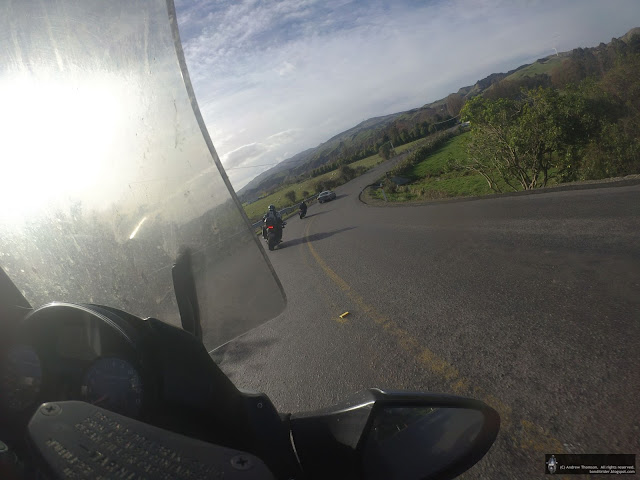 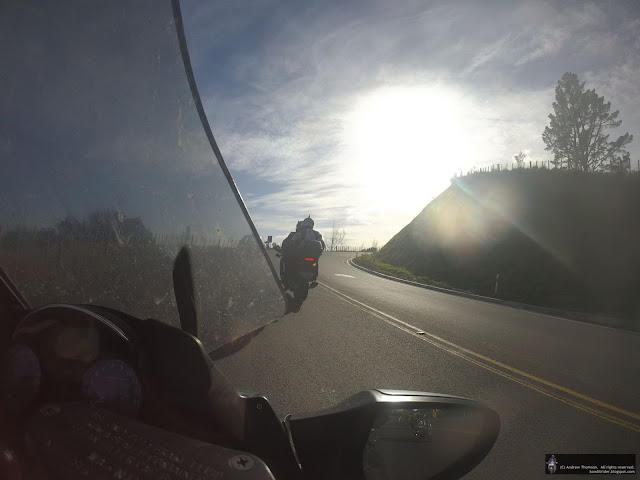 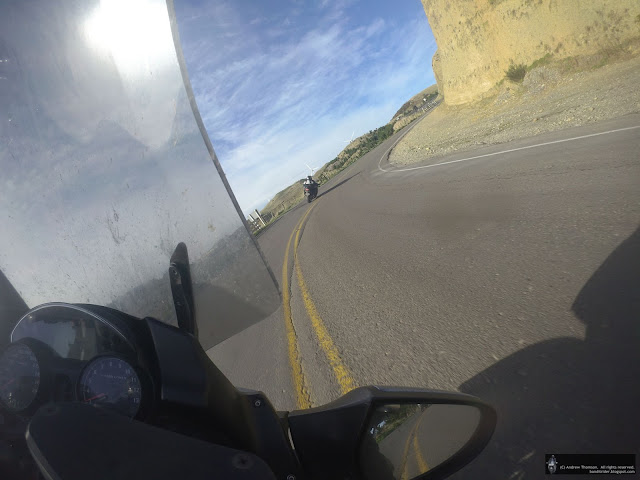 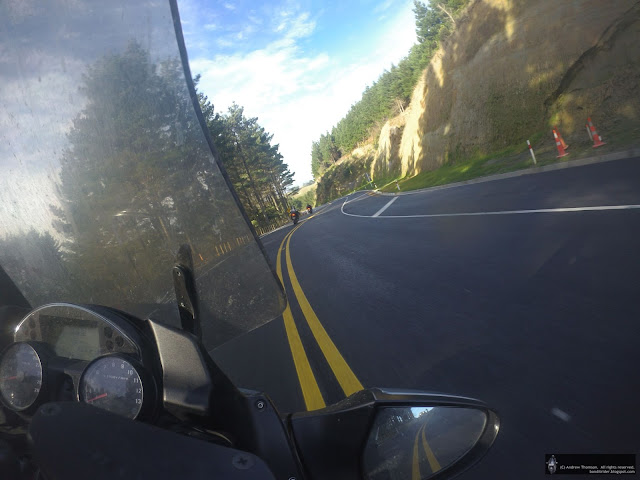 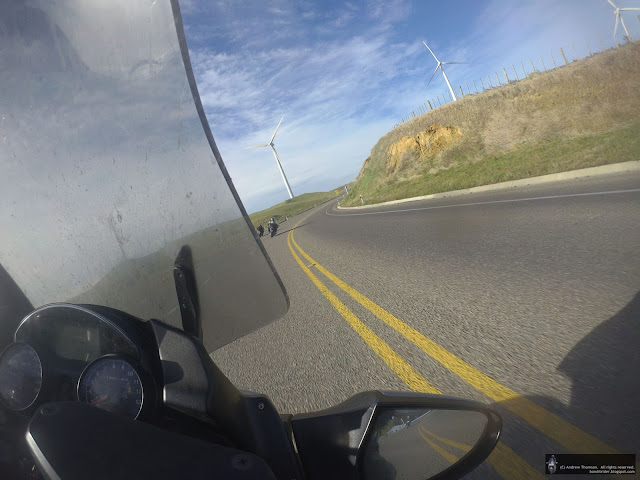 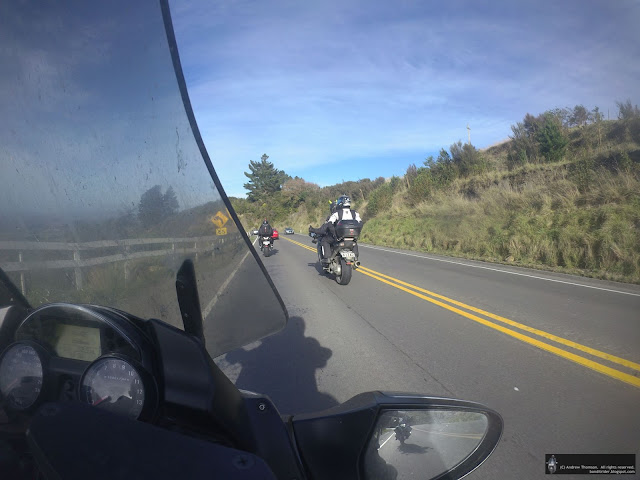 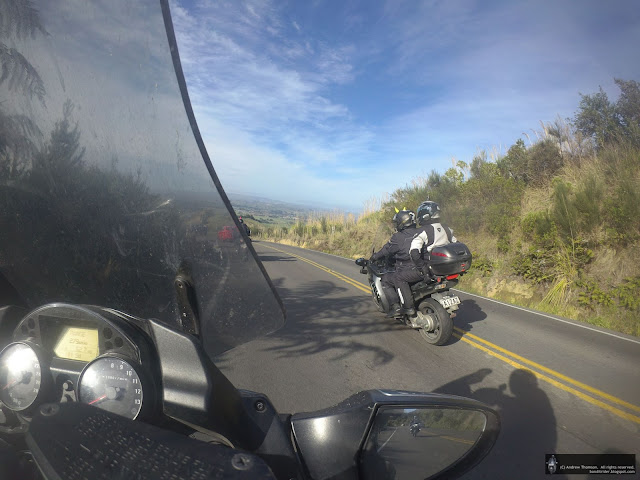 Next up was the cruise up SH2 to Waipawa which was about smack on the half way mark (800km) for the guys and they needed some pics :) 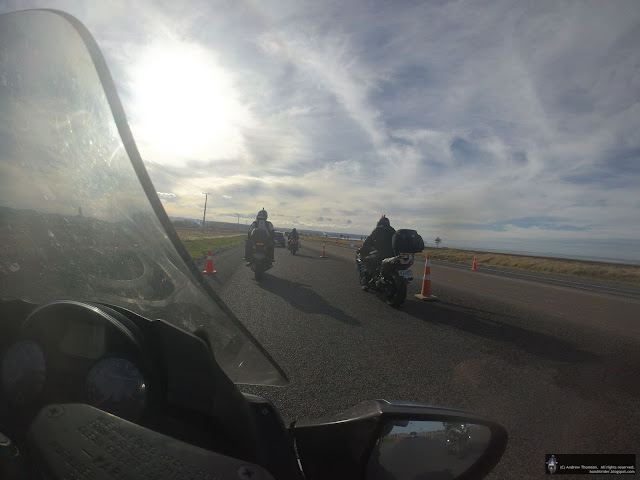 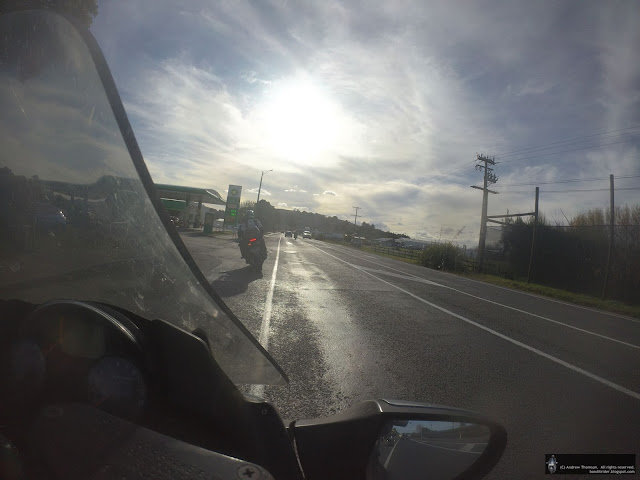 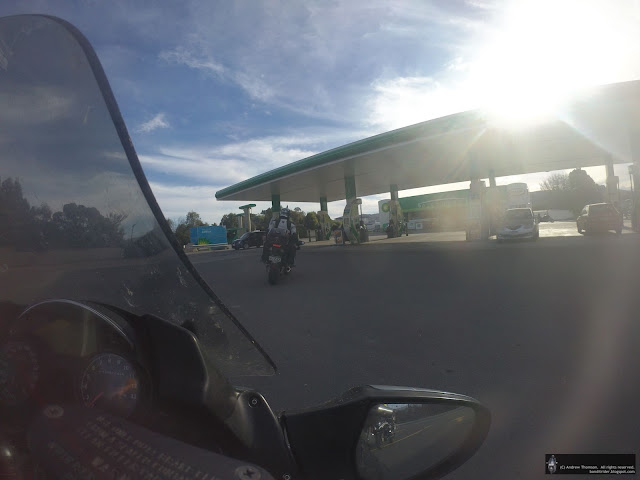 Here's a little video from the trip up.


Bay View was where Colin and I chickened out and said our goodbyes as the team got ready to hit the wonderful Napier-Wairoa Road.

Colin and I grabbed a drink and a snack while we figured out how we were going to get back.  I ended up tucking in behind the GSA for a trip down SH50.  We like SH50...


A quick fuel stop in Dannevirke and then I took over the lead to take Colin through some more fun back roads to Pahiatua and then a blast over the track to finish. 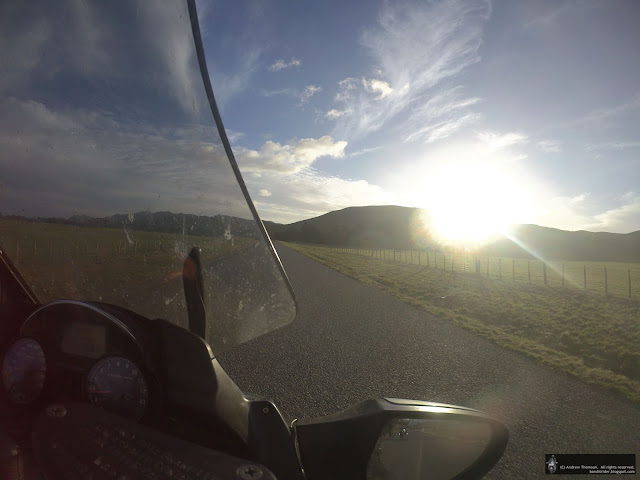 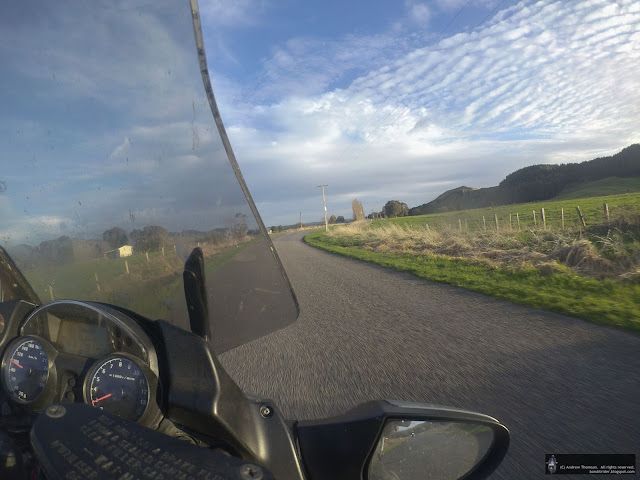 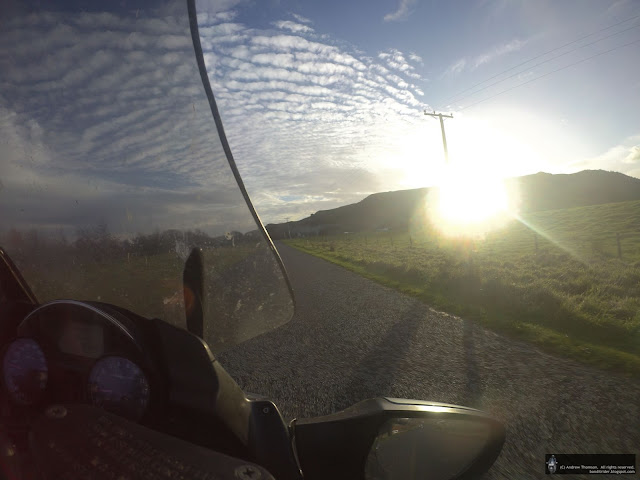 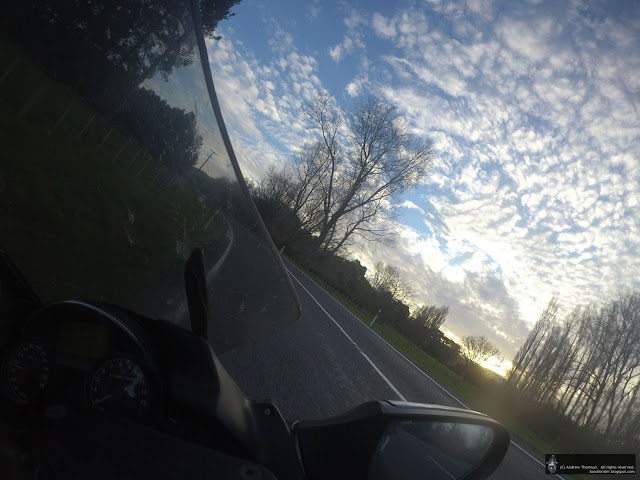 I got home just before five and the fire was lit before getting all of my gear off or even putting the bike away - it was definitely cooling off.  Chris and Co still had a good 5 or 6 hours to go...

But, the great news is that the team all got home safe and sound (Luke even picked up the milk he had promised his partner...And they managed to raise over $1800 for their favourite charity - top work guys!

Posted by Andrew Thomson at 8:02 pm