Days ten and eleven were planned as shorter days.  This was because I was a little unsure of how tough the gravel sections were.  In the end I need not have worried as there were no difficult bits and I could have easily combined the days - oh well, now I know.

So, with only around 330km to do I was in no hurry to get going so I started off with a leisurely pootle along the Clutha River to Clyde where I stopped for some brekkie. 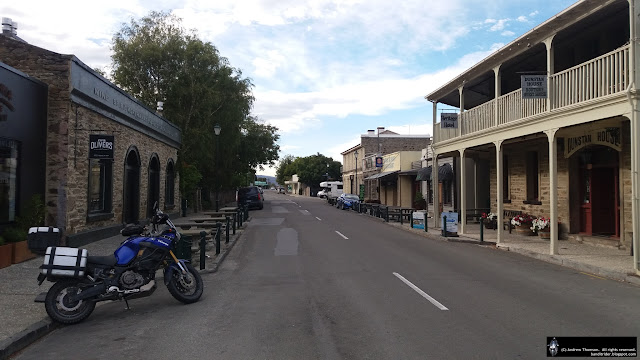 After filling up both belly and bike I was back on the road again and turning onto SH85 which would take me towards Ranfurly before turning off to Naseby and then onto Dansey Pass - the main objective of the day's ride.

The ride along 85 was fairly boring and it was quite windy in places - it was great when the wind was behind me but for some sections it was blowing me around a little.

After puttering through Naseby I turned off to tackle Dansey Pass.  The first sections of gravel were nice, open and fast.  I was surprised at how soon I came across the historic pub - I had figured that it would be a fair bit further in. 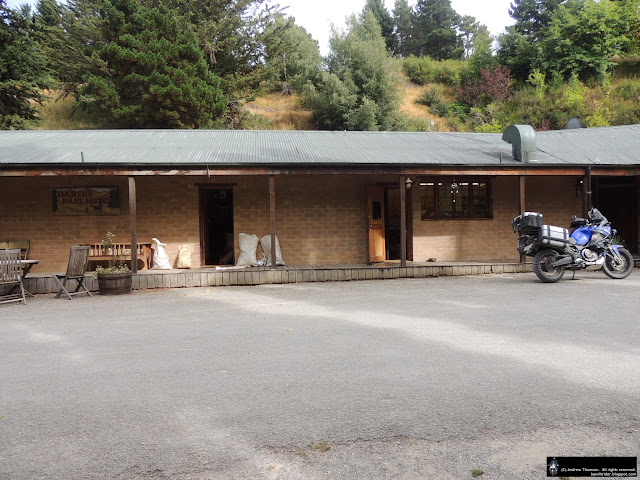 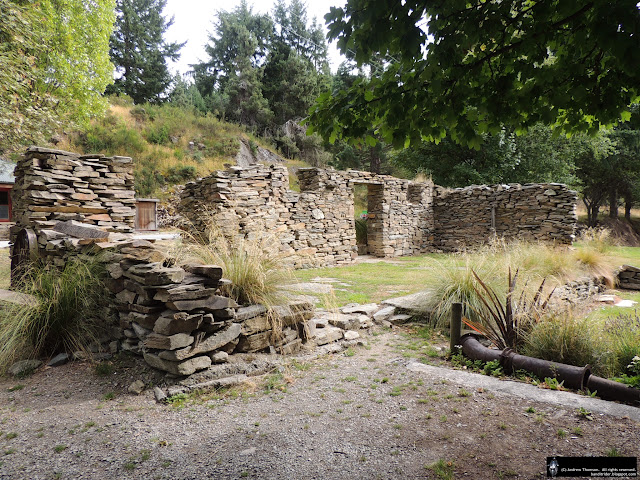 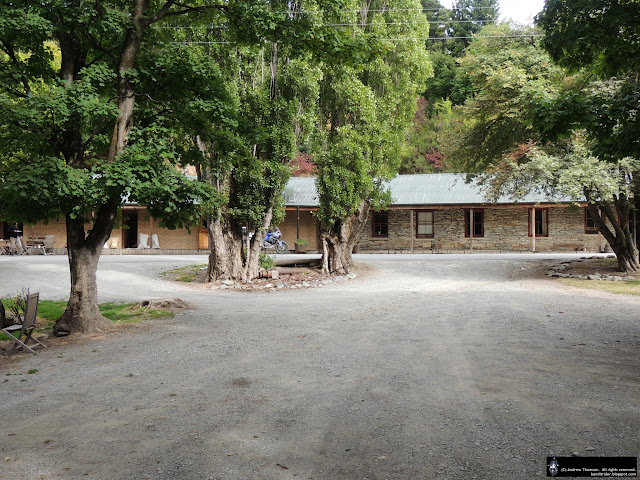 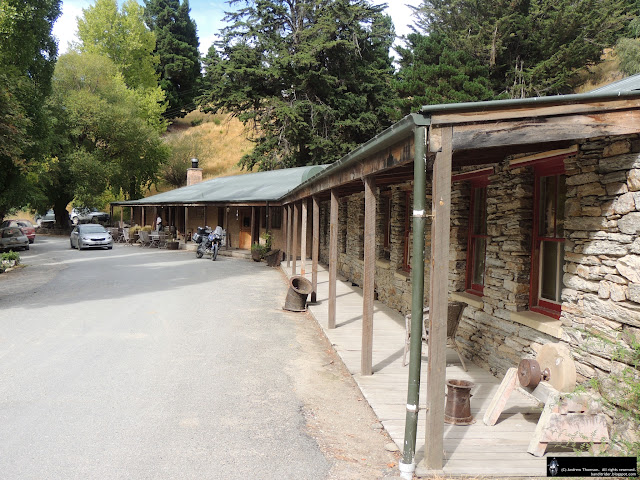 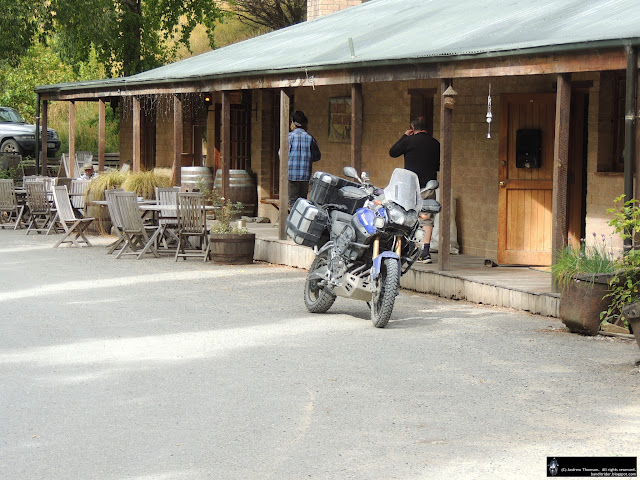 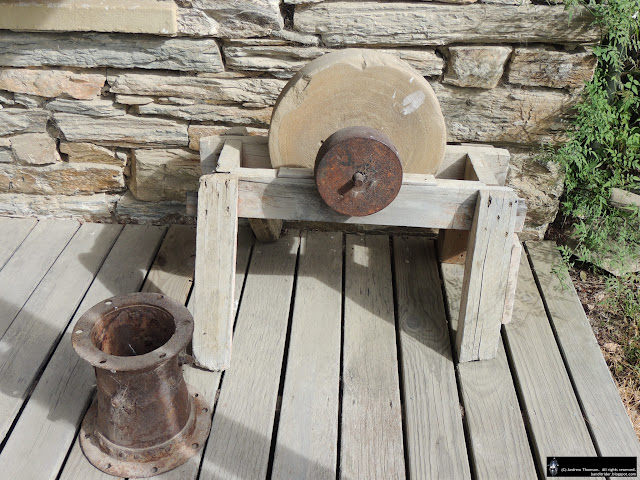 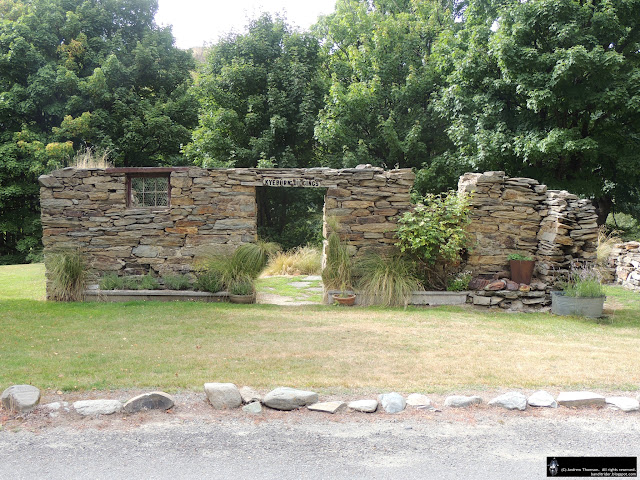 Not far past the pub the road began to climb it's way up the hill.  The road wasn't too bad but a lot slower now with a few more corrugations.  Even with that strong breeze blowing it was fairly hot and the Tenere also needed it's fan every now and again.  At the top of the hill we both had a wee rest and a look around. 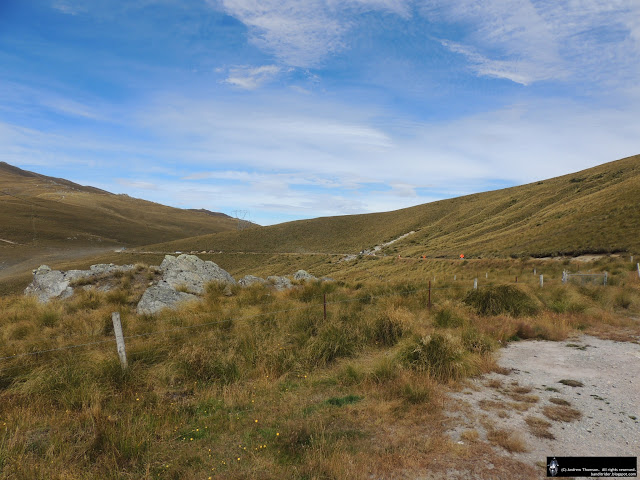 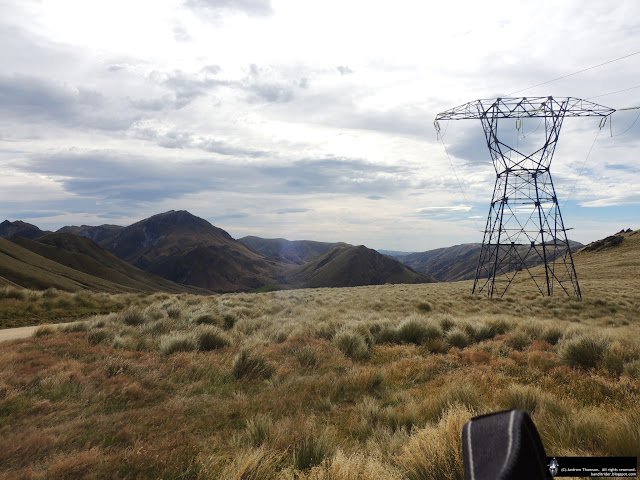 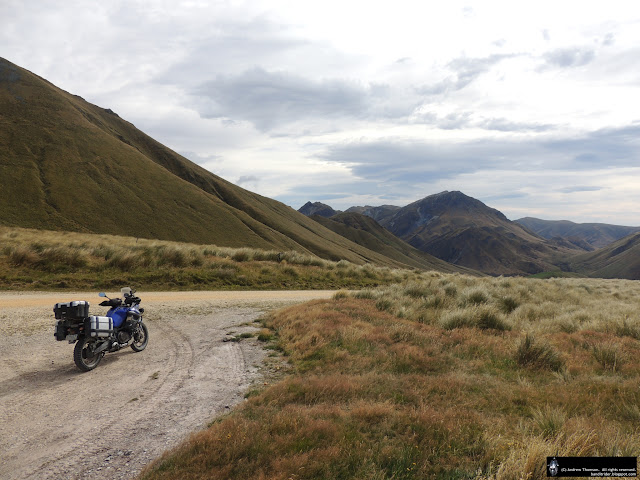 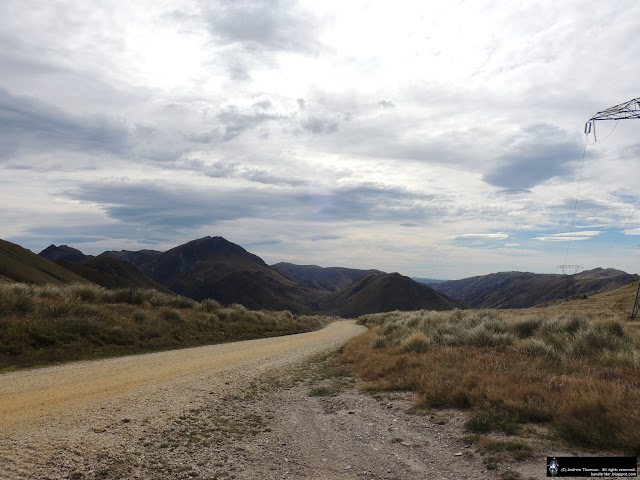 Naturally what goes up must come down and the road down the hill was fairly similar to the one I'd come up.  There was then sections through valleys with the odd little climb and descent again before the road finally reverted to tar seal and spat me out on SH83.  A little taste of the ride below.


My destination for the night was Kurow as the ride the next day was to take me through the Hakataramea Pass.  But to add a bit more riding into the day I had discovered a gravel road up near Elephant Hill (a TT2000 checkpoint from 2015).

To begin this leg, I headed East on 82 back towards the coast.  It was quite windy along this boringly straight bit of road and I struggled not to open the taps and just eat it up a bit quickly.  Along the way there was a sign welcoming me to Waimate - Wallaby country...

Eventually I turned off and made my way on a familiar road past the TT checkpoint at Elephant Hill and then onto the gravel Clarkesfield Road.  The road started off nice and fast again but eventually it narrowed up a bit as it climbed up a hill.  At the top it was time for a stop to look around. 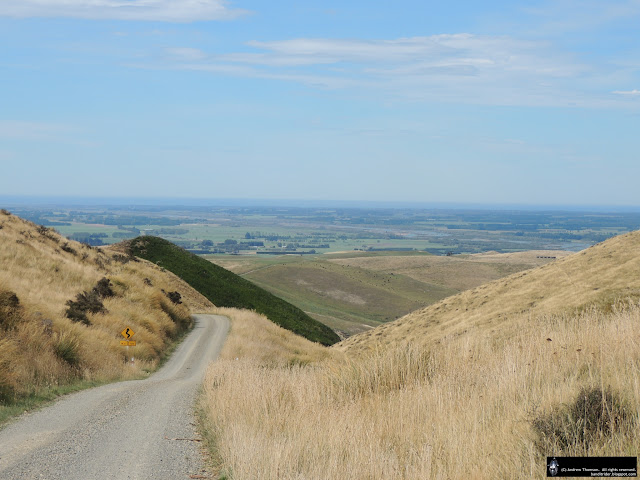 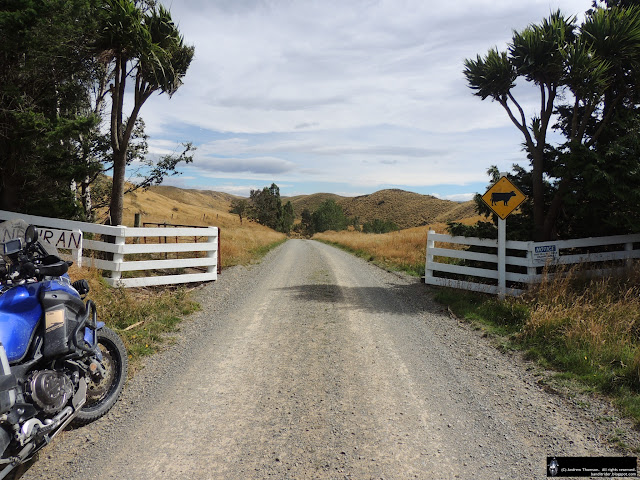 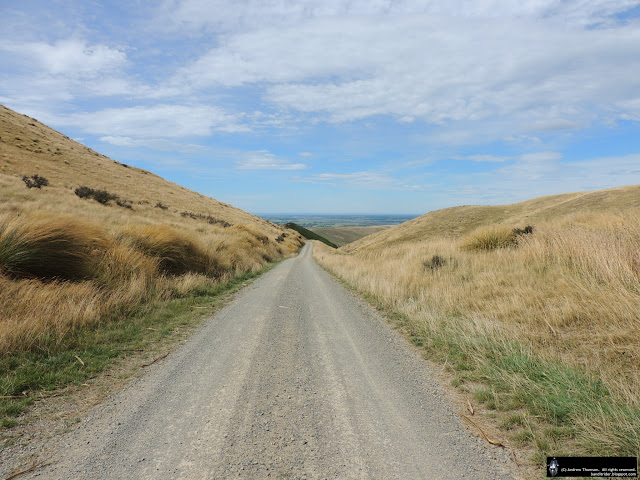 After the wee breather I carried on up the road (passing a very sick looking wallaby on the side of the road) and eventually rode past a farm entrance and came to a gate...Ok, so maybe it wasn't the through road that Google suggested it was...

So rather than annoy anyone I did the old 180 and started back the way I came.  But this time instead off completely retracing my steps, I followed the gravel portion Elephant Hill Road (not quite knowing where it would take me) and eventually got back onto SH82 again.  40 odd km later I was back in Kurow and arriving very early at my accommodation a little disappointed in my planning.